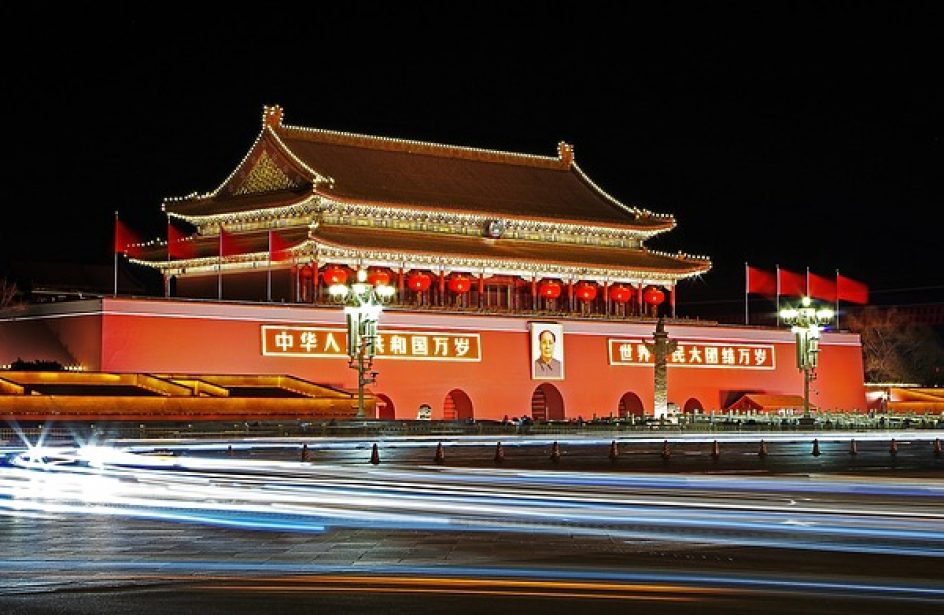 According to domestic industry sources, the government of the People’s Republic of China is pondering a clampdown on major polluters in its aluminium industry.

The talk of environmental crackdowns in the aluminium industry arose after China’s premier Xi Jinping and United States’ president Donald Trump met at the latter’s Palm Beach, Florida residence to discuss matters of trade between the two countries. According to statements made from both camps, a great deal of progress was made on a range of issues involving trade and cross-border investments.

Sources within the upper echelon of the mining industry who spoke with the media in the wake of the sit-down revealed that China’s leadership has long sought to pump the brakes on the country’s aluminium industry, much like it has already done with its steel sector.

A major factor pushing the idea of capacity cuts is an ever-increasing pressure from within to improve the country’s air and water quality. The country’s aluminium producers have been blamed for a great deal of the pollution, and, according to government data, the blame is not misplaced. As the government provides subsidised electricity to a significant portion of the country’s smelters, it also holds significant sway over the industry as well.

Industry sources told the media that China’s leadership may be amenable to shutting off aluminium exports to the United States in exchange for more favorable agreements on trade in other sectors.

Experts see such a deal as a win-win for both leaders – a ban on aluminium imports would be a slam dunk for Trump’s “Make America Great Again” push, while a drop in exports from China would give Xi sufficient cover for ratcheting down aluminium production.

“Xi would be quite happy to hand Trump what looks like a victory on aluminium,” one mining source told the media.

“If a few Chinese plants close down, that suits his domestic agenda anyway.”

Correction: a previous version of this article stated that the Chinese government provided cost-free electricity to the country’s smelters.