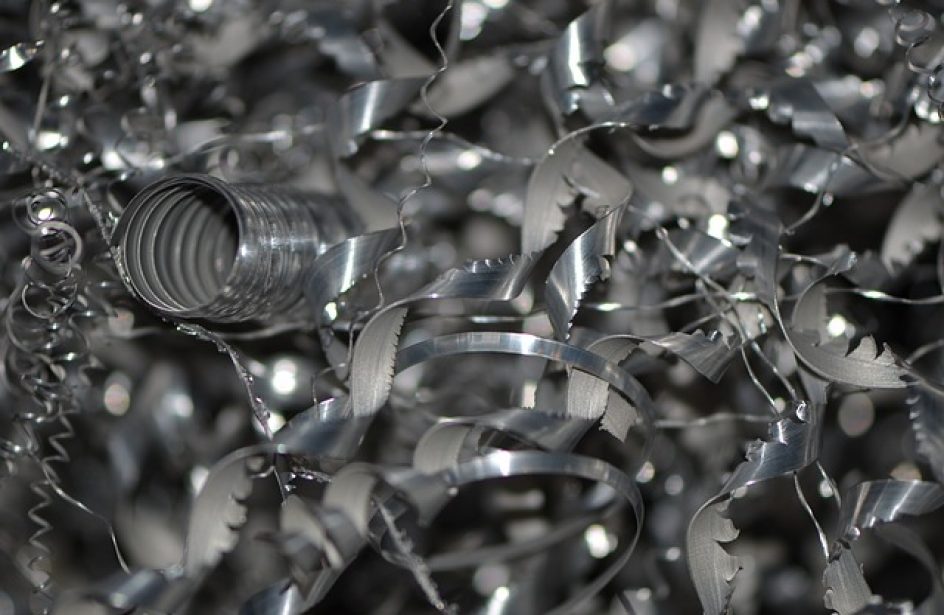 Commencing on July 1, the People’s Republic of China will begin limiting imports of scrap aluminium and steel, ostensibly in an effort at increasing domestic recycling rates.

In a statement released by China’s Ministry of Ecology and Environment, scrap aluminium and steel will be reclassified, effective in July, from the unrestricted import list of solid waste products usable as raw materials to a restricted list of imports.

Per the ministry, other departments are currently determining new standards for recycled aluminium and copper that would be classified as regular goods and not solid waste, thus not subject to the import restriction in question.

The government’s move to restrict scrap aluminium and steel imports is part of a wider initiative launched two years ago to boost environmental responsibility among economic players by providing greater incentives for recycling domestic scrap material.

While many nations have fine tuned their recycling game in recent years, China has yet to do the same. On average, Western nations recycle approximately 90 percent of their construction waste, with neighboring countries Japan and the Republic of Korea boasting a rate of 95 percent.

At last report, construction recycling rates for the Chinese sector typically figure in the single-digit percentage range. Experts cite significant distances to recycling facilities, the high cost of recycling, and a lack of economic incentives as the prime culprits for the country’s anemic recycling rates to date.