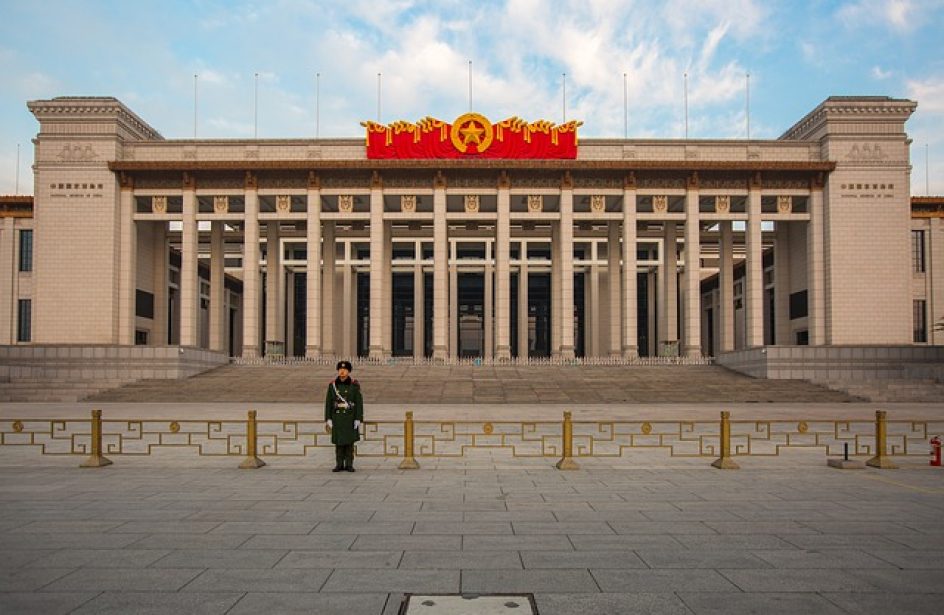 The People’s Republic of China’s Ministry of Industry and Information Technology said yesterday that the winter output cuts it mandated last winter would happen again this year.

Saying that the action is pursuant to Beijing’s wider objectives on air quality improvement, the MIIT declared that cuts of 30 percent for the alumina and aluminium sector and 50 percent for the nonferrous metal melting and carbon sectors would be mandated from mid-November this year through mid-March next year.

In addition to production cuts, producers on Beijing’s industry restructuring list would be compelled to either cease operations or accelerate output cuts, and those who must remain open during the winter would be subject to stringent assessment by local government, the MIIT went on.

Plans from the municipal governments are due in to the ministry by the end of next month, the MIIT advised.

Though the announced national policy has been to taper down excess capacity, the Middle Kingdom’s smelting capacity continues to rise. Per a report from a Chinese brokerage released on the same day as MIIT’s announcement, roughly 2.7 million metric tons per year of new capacity has come online in the first six months of 2018, largely thanks to the global aluminium price recovery and corresponding rises in production margins.

Aluminium output for the country is forecast to be 38 million metric tons for the year, an increase year-on-year from last year’s total output of 36.66 million. Most of this year’s production will continue to be used to meet domestic demand as it has in the past, with 2018’s demand projected to be up 6 percent to 37.6 million metric tons.