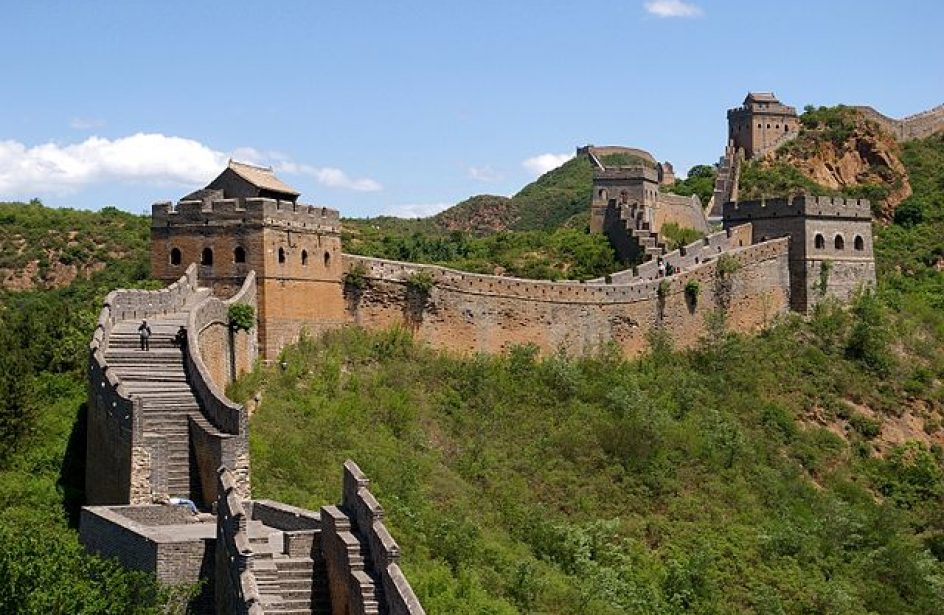 An aluminium industry group in the People’s Republic of China said that the country plans to increase domestic aluminium demand by eighteen percent over the next three years. Increases are expected to come from the use of high-end products in construction and transportation.

The China Nonferrous Industry Association said on Tuesday that the Middle Kingdom plans to bump up consumption by six million metric tons. According to Beijing Antaike Information Development Co., a research group with ties to CNIA, said that the country consumed 32.5 million metric tons in 2015.
The State Council in Beijing handed down guidelines in June intended to revamp the country’s base-metals industry. Recommendations included limiting capacity, promoting mergers and acquisitions, offering tax abatements, and building metals stockpiles. According to experts, the plans are intended to help the country as it transitions from a slowdown in demand growth caused by an economy transitioning from an investment-driven economy to one motivated by consumption.

CNIA repeated the previously announced plans to halt new plant construction in the aluminium and copper segments. It also said that the country would begin collecting commercial reserves to augment domestic firms’ inventories, beginning with aluminium. Stockpiles for other base metals would soon follow, the association said, but it did not offer details. These stockpiles would be amassed alongside the stockpiles maintained by the State Reserve Bureau in order to manage the country’s overall supply.

The association went on to specify that consumption of aluminium would be further developed in the areas of automotive manufacture, construction, commercial aircraft, and ocean vessels, and copper use would increase in infrastructure and new-energy vehicles. The country is also planning to focus on technology and innovation to increase the supply of high-end value-added products, and it would also continue to wean itself from importing such products, the association explained.