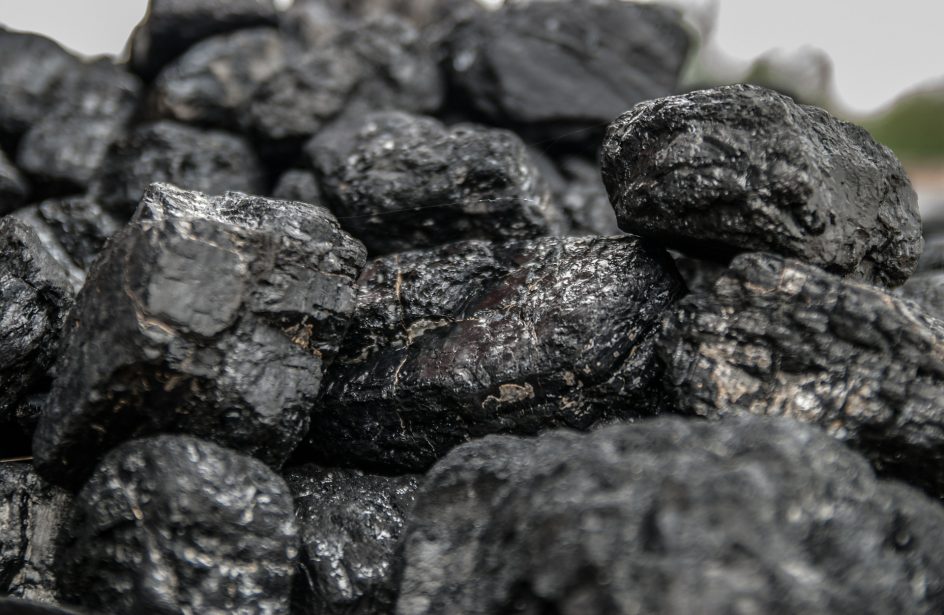 Aluminium smelters in the People’s Republic of China will soon be feeling a squeeze in power production thanks to significant supply-side reforms in coal-fired electrical generation that have just been announced by the Chinese government.

According to a report released last week, regulators from the NDRC (National Development and Reform Commission) and the NEA (National Energy Administration) developed a series of recommendations intended to substantially reduce coal consumption in the production of electricity. The recommendations, which have since been accepted by the State Council, include the following reforms:

Overall, the total power generating capacity of coal-fired plants is planned to total no more than 1,100 GW by the end of the plan period in 2020.

As the Chinese aluminium sector powers the lion’s share of its smelters via coal-fired power (often in captive plants), slashing of such capacity is problematic. Of the mountain of coal-fired capacity under construction that is on the chopping blocks, 11.2 GW of it is tied up in captive power plants attached to aluminium smelters

Inner Mongolia’s Jinlian will have to stop building 1.52GW of coal power plants, Hunan Chuangyuan some 0.99 GW and Sichuan Qiya will halt work on an extra 0.72GW. Though several aluminium companies have captive power plants that are in the government’s crosshairs, none have nearly as much condemned capacity as Shandong Xinfa Aluminium Group. The company’s installed capacity to be shuttered under this plan totals 1.98 GW across 198 power units and represents a total investment of CNY8.7 billion (US$1.3 billion). Its affiliate Shandong Xinfa Xinyuan will suffer an even greater hit, losing 3.96 GW across 396 power units of electricity from facilities worth a total of CNY17.4 billion (US$2.6 billion).

This blow comes just days after Xinfa shuttered almost half a million metric tons per annum of production capacity in eastern Shandong. Due to enforcement measures taken by the local government, the firm was forced to close 530,500 metric tons of illegal aluminium smelting capacity across three of its subsidiary companies.