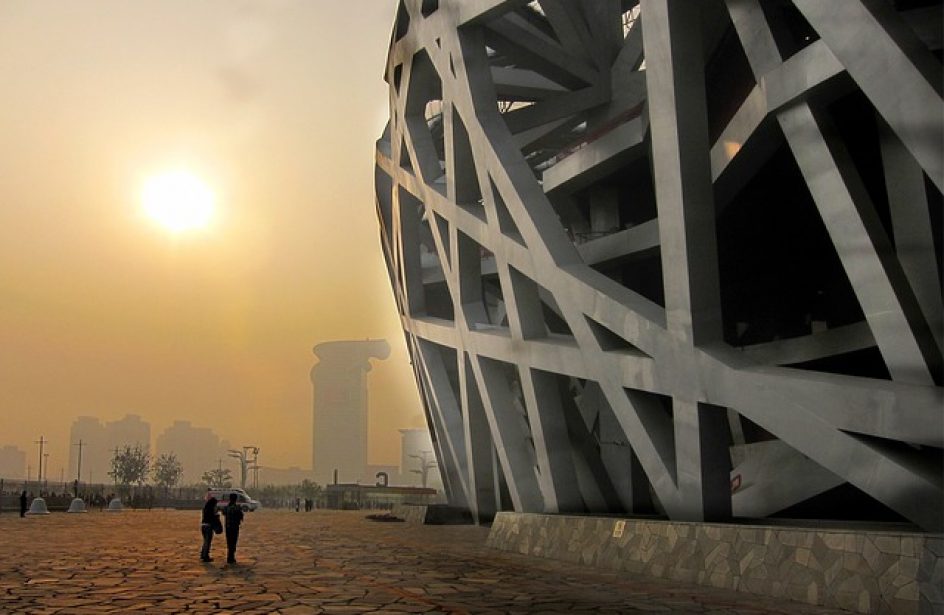 The government of the People’s Republic of China released a seventh set of quotas for 2019 for the import of scrap aluminium and other scrap metals earlier this week.

According to Tuesday’s notice from the Ministry of Ecology and Environment’s China Solid Waste and Chemicals Management Bureau, importers may receive another 9,844 metric tons of aluminium scrap through year’s end. Altogether the Bureau authorized quotas for 17 categories of scrap metal, including 170 metric tons of steel scrap and 7,970 metric tons of copper scrap.

As with previous quotas, Tuesday’s batch permit imports of scrap metal to the ports of Dalian, Ningbo, Fuzhou, Shanghai, among others.

Beijing instituted import quotas on scrap metal over the summer, hoping to use the quotas as a mechanism for ultimately weaning the Chinese economy off of scrap metal imports entirely.

Market watchers are keeping close tabs on China’s import quotas and its overall intake of scrap metal over concerns that the restrictions may leave a void in a critical source of raw metals for Chinese manufacturers. Last year alone the Middle Kingdom relied on imports of scrap copper to fill a tenth of its overall demand for raw copper.

Though shortages may be on the horizon, no reports of attempts at circumventing the quotas have yet surfaced.