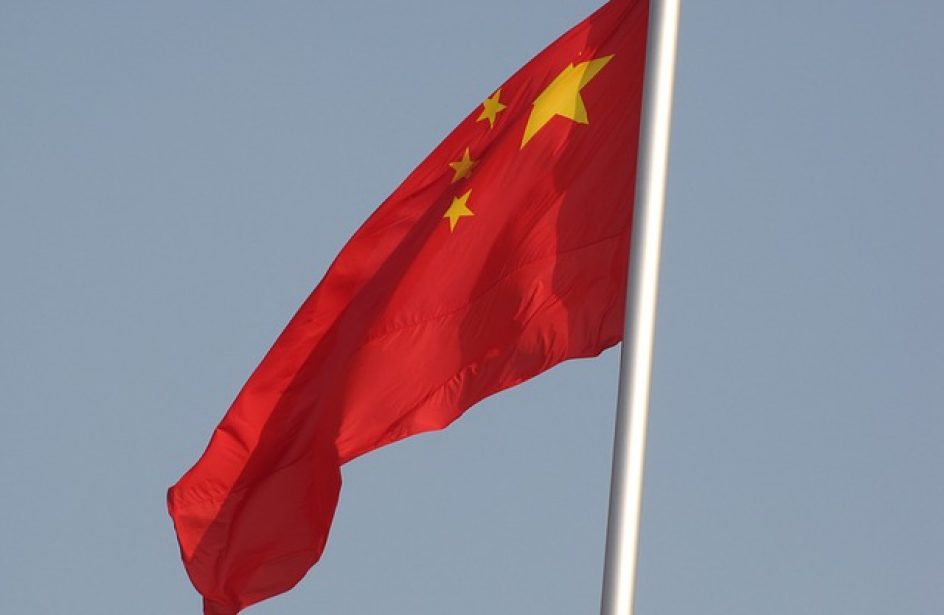 The government of the People’s Republic of China responded on Sunday to the tariffs placed upon aluminium imports by the United States by raising tariffs of up to 25 percent on over ten dozen American imports.

The list of 123 items upon which Beijing began assessing tariffs yesterday was largely identical to a draft list circulated last month. According to the Chinese government, the list includes an estimated US$3 billion in imported goods.

Upon announcing the tariffs in question, the Communist Party of China’s newspaper Global Times published an editorial on the subject, warning that the Chinese government will not sit idly by as the United States government levies tariffs on Chinese goods.

“Even though China and the U.S. have not publicly said they are in a trade war, the sparks of such a war have already started to fly,” the editorial opined.

“There are some people in the West who think that China looks tough for the sake of a domestic audience, and would easily make concessions,” the editorialist continued. “But they are wrong.”

The piece went on to reveal that Beijing is suspending its obligations to the WTO to reduce tariffs on 120 goods imported from the United States. The government says it will raise tariffs on those items by an additional 15 percent. Eight other items, including scrap aluminium, will be assessed an additional tariff of 25 percent.

“China’s suspension of its tariff concessions is a legitimate action adopted under WTO rules to safeguard China’s interests,” posited China’s Finance Ministry after the decision was made.

“China’s suspension of some of its obligations to the United States is its legitimate right as a member of the World Trade Organization,” he opined.

The powers that be in Washington were quick to condemn this move in what is likely shaping up to be a vicious trade war.