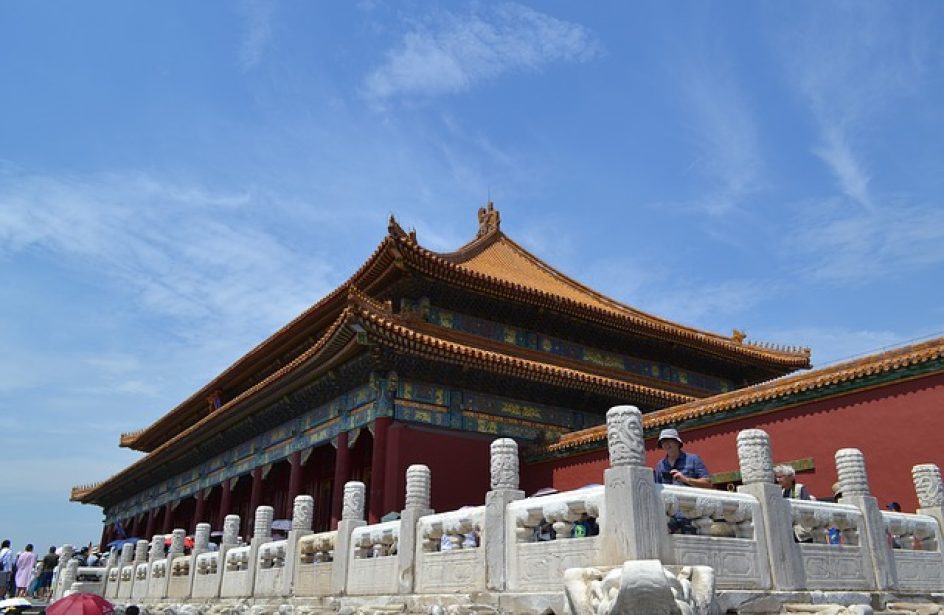 The long-awaited new standards on imported scrap aluminium and copper were published by the government of the People’s Republic of China on Sunday.

The State Administration for Market Regulation also changed the classification of scrap metal from waste to resource in order to exempt it from Beijing’s goal of eliminating solid waste imports.

“All the other ISRI [Institute of Scrap Recycling Industries] grades … with much lower copper contents and foreign elements (are) also permitted for import based on the full table they’ve established. So copper refineries that refine these grades get their feedstock.”

China instituted quotas on imported scrap aluminium and other imported scrap metals last summer due to environmental concerns and in an effort at spurring on the domestic recycling sector. However, some commentators fear that the government has done too much too soon on the issue, as some aluminium sectors that rely upon scrap as a feedstock have been left in the lurch by the restrictions on scrap aluminium imports.