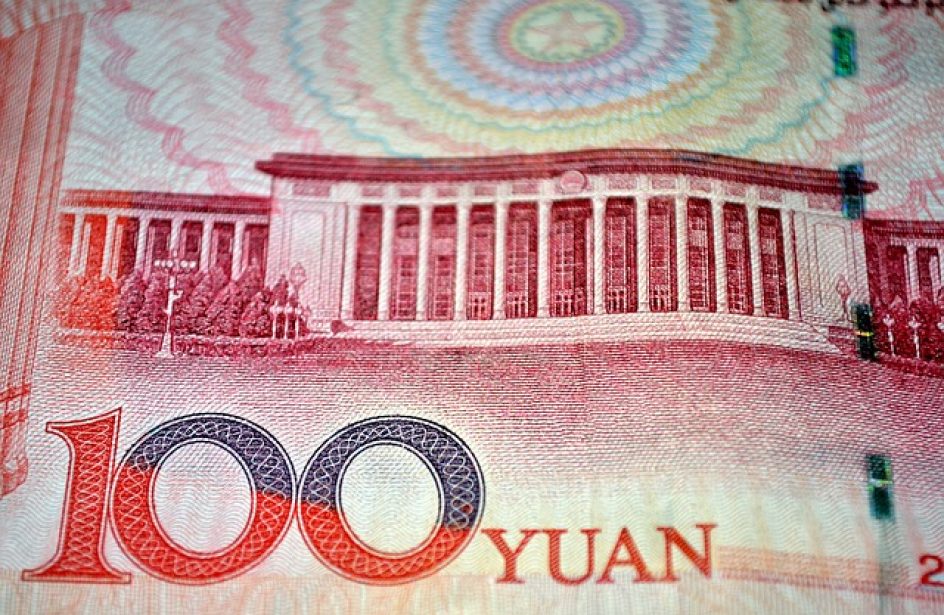 In an agreement characterized by government officials as a joint venture between the two countries, the People’s Republic of China has pledged a US$15-billion loan to the government of Ghana for, in part, the construction of bauxite-processing facilities.

In remarks made to the media by Economic Adviser to the Vice President Dr. Gideon Boako, the lion’s share of the loan is intended to boost Ghana’s economy, with profits from the bauxite operation to be used to pay back the loan.

“Ghana told the government of China that we are not coming here for loans,” explained Boako.” We also told them since our tax revenues are not quite enough to be able to raise the kind of money in the short-term, we want to form strategic alliance with China and they agreed. We told them we have a lot of mineral resources so we want to build the railways along the lines of the mineral resources so that we can cart the bauxite and everything. If we are able to get the bauxite out of the ground and we refine the bauxite, that alone is going to generate an export value around 460 billion dollars.”

Boako emphasized that the agreement between China and Ghana was not “a loan from China to Ghana but a join venture.”

“Globally, China has the second largest economy in the world. Ghana was among the first group of Sub-Saharan African countries that established diplomatic relations with China, and the two countries have enjoyed decades of strong ties so if you are developing a nation you would want to align yourself with those who have made it,” he said.

“The global company is moving towards China and America. They have the technology, resources etc so you want to tap into that so at the invitation of the China government, the President asked the Vice President to lead a Ghanaian delegation to China to try and have conversations with the people of China to see how best we can develop our two nations together,” explained Boako. Such talks would be the first conducted by the current government since it assumed the reins in January.