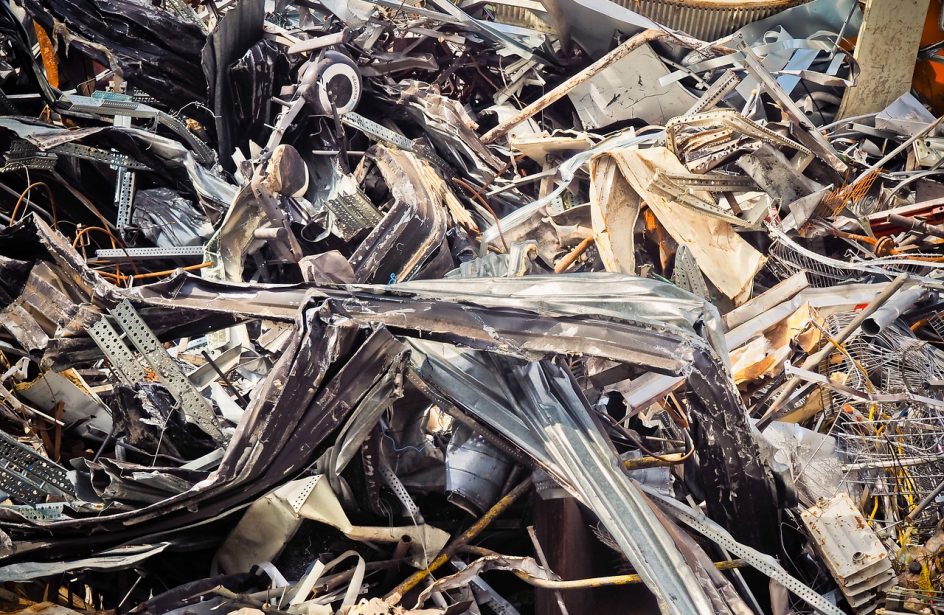 China’s Solid Waste and Chemical Management Centre will allow 44,935 metric tons more of 7602000090 aluminium scrap into its ports during the fourth quarter, bringing the total allowable imports for the quarter so far to 77,875 metric tons. As expected by market watchers, this is significantly below the 274,955 metric tons of imported aluminium scrap allowed into the Middle Kingdom for the entirety of the previous quarter.

Aluminium imports can be received at the ports of Nanhai, Nansha, and Ningbo.

Shrinking import quotas will continue to dry up the country’s aluminium scrap market during the current quarter, especially thanks to inventories at a nadir and stable orders by secondary aluminium producers. Though overseas orders of aluminioum alloy ingot is expected to help the situation somewhat during the quarter, experts foresee only limited help for the tight aluminium scrap market through the end of the year.

October begins the second quarter in which Beijing has officially limited import scrap metal. As of the first of July, only those possessing a license to do so are allowed to import scrap metal from overseas, and only at quantities specified by the government. Chinese officials implemented the policy due to environmental concerns.