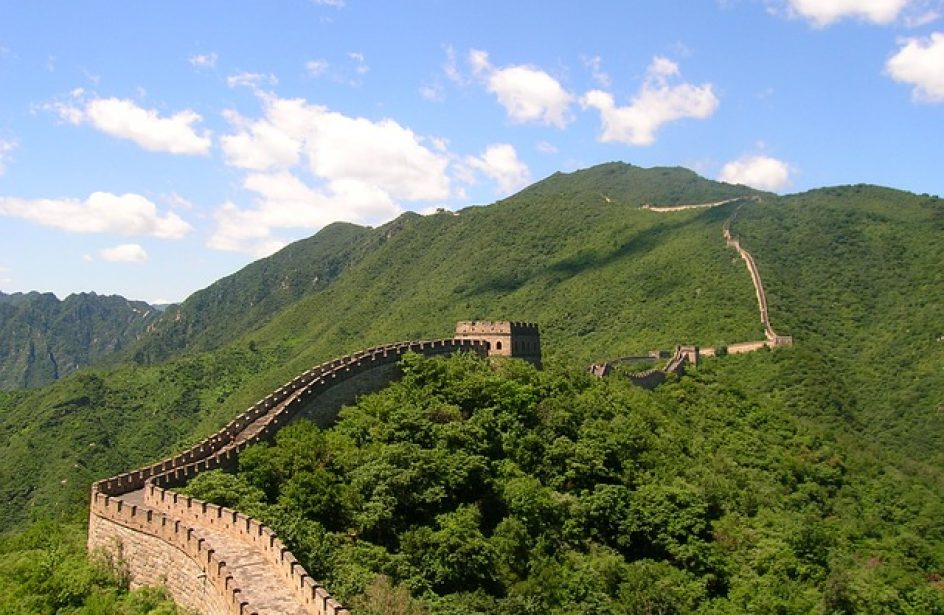 As improvements to low-temperature alumina production continue by refiners in the People’s Republic of China, the country’s thirst for overseas bauxite increases. Such was the story told by Customs data released on Sunday that showed a 24.9 percent jump on the year in imported bauxite in the year’s first seven months.

Customs data on HS code 2606000000 bauxite revealed that the Middle Kingdom received 9.66 million metric tons of the ore in July. That total represents a rise of 3.8 percent on the month and 32.7 percent on the year.