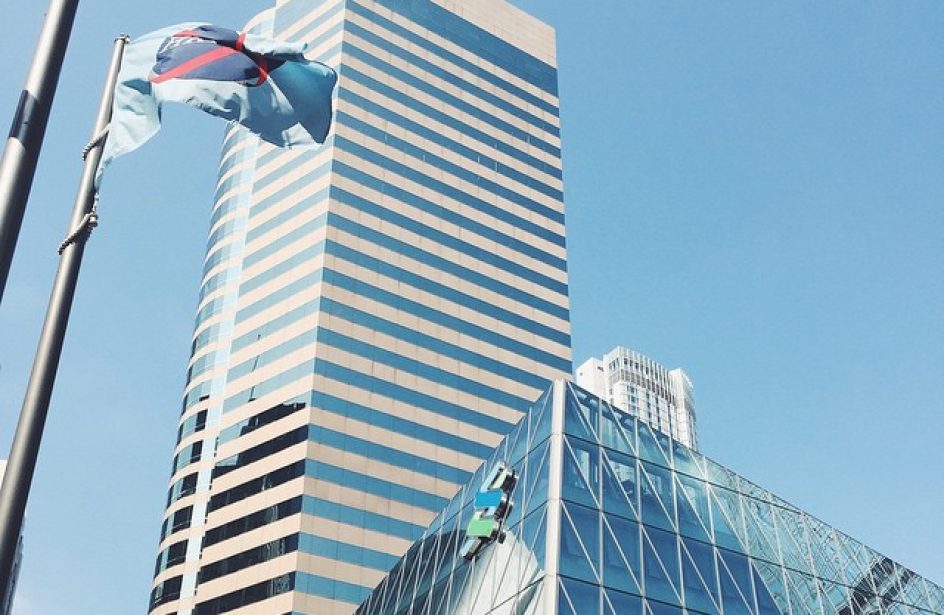 The world’s largest aluminium company finds its finances again in question after being suspended from the Hong Kong Stock Exchange.

China Hongqiao Group Limited saw the trading of its shares halted Wednesday morning, one day after announcing that the publication of its annual results would be delayed. According to the relevant filing, Hongqiao advised the market that publication was delayed due to unspecified issues raised by its auditor Ernst & Young in the course of its work. These issues mean the audit may not hit the desks of shareholders until the end of next month.

The postponement of financials has a negative impact on not just the company’s stocks, as the news also took a toll on Hongqiao’s bonds. The firm’s $300 million 6.875 percent notes due May 2018 dropped 2.4 cents to 99.4 cents on the dollar, and its $400 million 7.625 percent notes due June 2017 slid 1.1 cent to 99.3 cents on the news, and this after sustaining the worst losses the securities have seen in over a year. Hongqiao’s failure to release financials on time prompted regional financial firms to counsel caution when considering investing in the company’s bonds, suggesting that such actions are likely to make refinancing debt more difficult and more expensive. What’s more, Deutsche Bank said in a note that they would be “suspending coverage on China Hongqiao (Stock code: 1378.HK) following issues raised by the auditor leading to the delay in the release of FY16 annual results”.

However, despite appearances, Hongqiao emphasized that its operations remained unchanged. Although such assurances are intended to put shareholders’ fears to rest, the continuance of business as usual may be a significantly worse prospect than it seems. Though the issues encountered by E&Y have not been made public, the allegations aired by Emerson Analytics in late February may provide at least a clue. Hongqiao has been noted in recent years for practicing a particular form of vertical integration wherein it builds and runs captive power plants. The Weiqiao model ostensibly enables Hongqiao to obtain power at a steep discount compared to its peers, enhancing the firm’s bottom line as well as its competitiveness in relation to the market’s other players. But this may be too good to be true though, at least if Emerson Analytics is to be believed.

According to the short seller, Hongqiao began engaging in questionable accounting at the very start of the integration process. In 2011 Hongqiao conducted an IPO that raised CNY5.2 billion in order to launch its push to the top of the global aluminium trade, allegedly underreporting production costs and buying electricity and alumina from related firms at steep discounts. According to Emerson, the fraud was substantial – CNY11.7 billion worth of underreported self-supplied electricity generation on top of CNY1.9 billion in electricity from a related third party during the years of 2010 to 2015, inclusive.

As the lion’s share of the cost of aluminium production is wrapped up in generating power, a good place to begin investigating is looking into the cost of producing that energy. According to Emerson’s calculations (utilizing publicly reported numbers), as the cost of coal rose, the cost reported by Hongqiao fell. Taking the first nine months of 2010 as an example, the market price of coal rose by 23%, while the reported cost of power produced by Hongqiao dropped by 33%. The firm’s internally-generated power costs continued to fall, even as coal prices rose, each year after 2011. Despite investigating several different alternatives, Emerson came to no plausible reason why this could happen.

In addition to discrepancies involving power generation, Emerson revealed interesting numbers surrounding Hongqiao’s purchase of alumina. Comparing alumina production costs reported by Hongqiao against those of similar companies operating in the same province, Emerson reported the cost per ton differed by generally RMB300 between prices claimed by Hongqiao and those reported by the other companies in the area. This difference of roughly 20% between the reported price and the apparently actual price means that, according to Emerson, Hongqiao could be hiding up to RMB2 billion in production costs. In addition to apparently under-reporting alumina production costs, Emerson also points out discrepancies with the purchase of alumina from companies that are allegedly third parties. Gaoxin A&P, from whom Hongqiao buys the vast majority of outside alumina, sold Hongqiao the aluminium precursor for an average loss of CNY273 per ton from 2011 to 2015, racking up an estimated CNY6.62 billion. Though allegations by others have been made claiming that Gaoxin is an undisclosed related party, Emerson simply asks Hongqiao why an unrelated company would sell at a loss for so long that debts from the practice would significantly outweigh the firm’s assets.

China Hongqiao has categorically and consistently denied the report, characterizing it as being one-sided and fraught with half truths. Nobody from the company has gone on record addressing specifics of the allegations at the time of this writing.

Unless and until representatives of E&Y choose to make public the issues they have uncovered, the rest of the world will have little choice but to speculate. However, in the absence of such a revelation, the case put forth by Emerson is as plausible an explanation as any that has thus far come to light.

This article was updated with a quote from Deutsche Bank