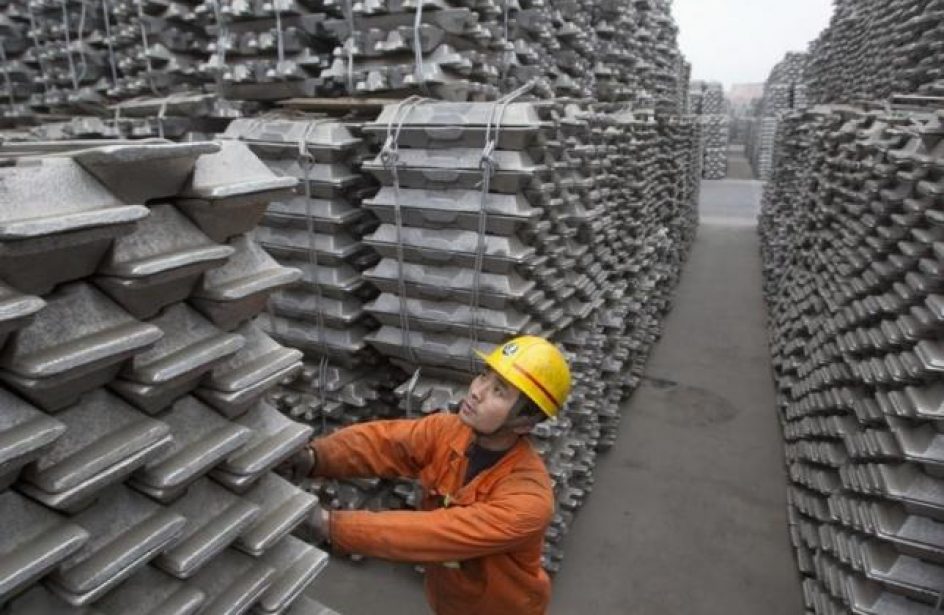 Results for Chinese aluminium giant China Hongqiao Group Ltd were lower than expected for the first half of 2016. The firm, still the world’s largest producer of aluminium, reported earnings for the period on Friday.

“With the gradual introduction of the 13th Five-Year Plan, the Chinese government has set clear development goals for the aluminum industry that emphasize not only quantity increase but more importantly quality improvement,” he remarked. “The implementation of supply side reform is beneficial to quality enterprises in a sense that they can grow healthily and strengthen the core competitiveness.”

“During the Period under Review, changes in monetary policies of the world’s major economies accelerated capital flow globally,” he said in comments about China’s place in the global economy. “The world economy remained in a stage of profound adjustment. While China’s economic growth has slowed down under the ‘New Normal,’ the Chinese government continued to enforce increasing efforts to transform Chinese economy from an export oriented economy towards a consumer and service driven market economy. Reviewing the Chinese aluminum industry over the first six months in 2016, both supply and demand of aluminum products increased stably. Aluminum price has rebounded from previous decline.”

Zhang concluded by stating that he believed that supply and demand would continue to increase domestically.

“The Group believes that the demand for aluminum products in China will remain strong in the second half of 2016,” he opined. “This can been seen in passenger cars and heavy duty trucks with light weight body, aluminum used for electric vehicles, aluminum used for consumer products especially personal electronic goods such as notebooks, tablets and smart phones which are upgraded and replaced frequently, as well as food and pharmaceutical packaging. The demand for high end aluminum used in the aviation and aerospace sectors, as well as the conventional industries such as construction, bridge and infrastructure development will underpin the further growth of the aluminum industry in China.”