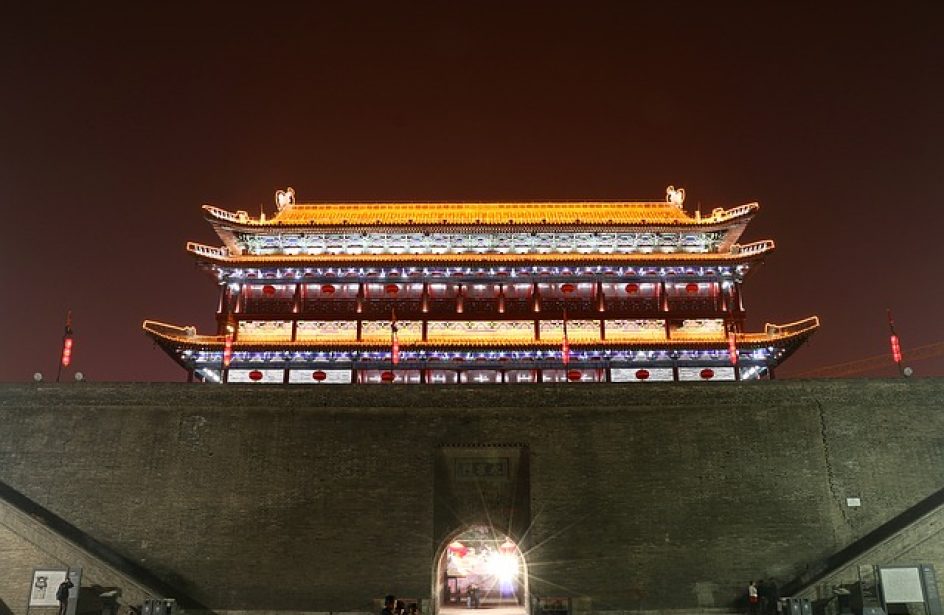 According to experts, Honqiao’s aluminium production is likely in the neighborhood of 6.5 million and 7 million metric tons per annum, with the announced cuts to be largely offset by new, more efficient aluminium smelting capacity.

Though cuts of illegal smelting capacity have been undertaken at smelters in Xinjiang and Shandong in recent months, China’s overall output has scarcely slowed. An industry trade group announced that the Middle Kingdom produced a record 97,700 metric tons per day in June, which translates to a total yearly run rate of 35.7 million metric tons, accounting for 56.5 percent of the world’s total aluminium production. Such a large share of the global total of aluminium is also a record.

However, experts believe announced numbers don’t tell the whole story. AZ China’s Paul Adkins told Business Insider that the daily production in June was more likely in the neighborhood of 104 thousand tons, and that Beijing under-counted production in the two months prior as well.

In addition, cuts to capacity may not lead to an overall drop in production in China, according to other experts.

“China’s smelters are making use of ‘capacity swap quotas’: smelters directed to close excess/unused capacity can sell it as a quota to others seeking to expand,” explained analysts at Morgan Stanley in a recently-released note on the subject. “While the strategy constrains capacity growth and boosts the industry’s utilization rate, it is likely to see China’s total output lift too.”

“We don’t know how much of the Chinese production cuts are being replaced by new capacity,” opined Sucden Financial’s Steve Hardcastle. “Many producers in China are upgrading their production facilities.”