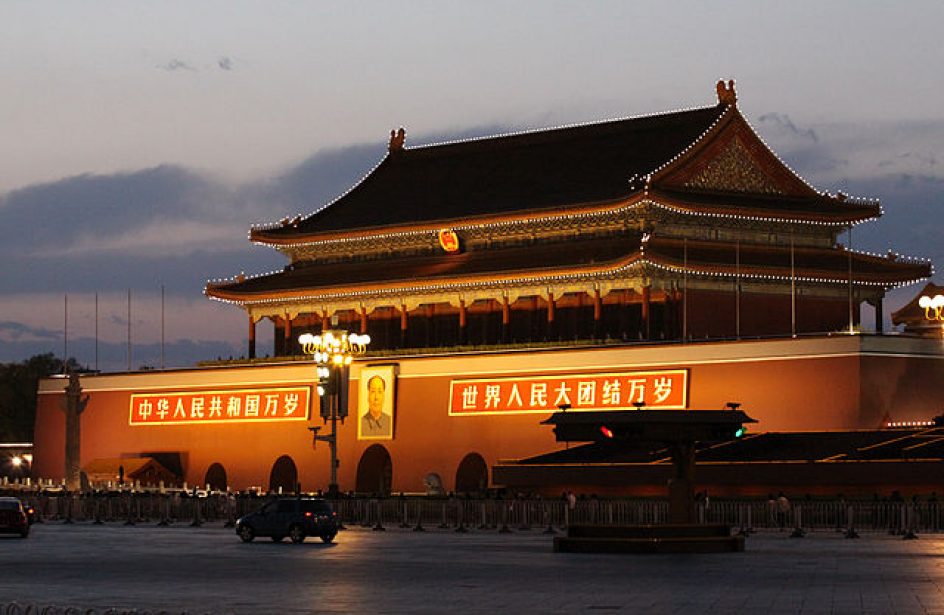 Under increasing international pressure to make further cuts to capacity, China Hongqiao’s chief Zhang Bo defended his firm’s output, claiming that increasing demand will keep the potential of a further drop in prices in check.

In an interview with Hong Kong’s South China Morning Post, Zhang said that demand, plus the Chinese industry’s “self-discipline” in production and expansion have, despite the experts’ opinions, made the domestic aluminium industry healthier than popularly believed.

On the subject of the price decline of aluminium due to oversupply, he remained steadfastly against the notion that oversupply is an issue.

“Our view, and also the view of our industry’s association is that, given the industry’s overall plant utilisation exceeds 80 per cent, and over 80 per cent of the smelters are profitable, nobody [should] have the idea that the industry is in major overcapacity,” he opined.

Zhang also pointed out that the 8.6% year-on-year increase in domestic demand over the first half of 2016 exceeds the industry’s 1% growth over the same period. The situation “made a great contribution” in restoring balance to the global industry and price recovery, he said.

He went on to indicate that he expects the transportation, electronic, and electrical industries to continue to boost demand in the Middle Kingdom.

China Hongqiao ended the first half of this year with a net profit of US$493.1 million, representing a 20.7% over last year’s first half. The drop in sales prices of 9% was more than offset by by the firm’s sales volume growth of 25%. Hongqiao is estimated to finish the year with a pre-tax profit of US$1.12 billion.

Although prices have remained relatively stable over the past several months, some analysts believe China’s aluminium producers have not been the reason. ANZ’s senior commodity strategist Daniel Hynes says that China’s sharp increase in output has “[undone] the good work that capacity closures elsewhere around the world have been achieving.”

“Aluminium – like steel – continues to underperform as it struggles to remove the shackles of China’s industrial overcapacity,” Hynes wrote in a report earlier this month. “The promise of capacity closures [of 4.5 million tonnes per annum] at the start of the year are fading quickly, with production picking up strongly in recent months.”