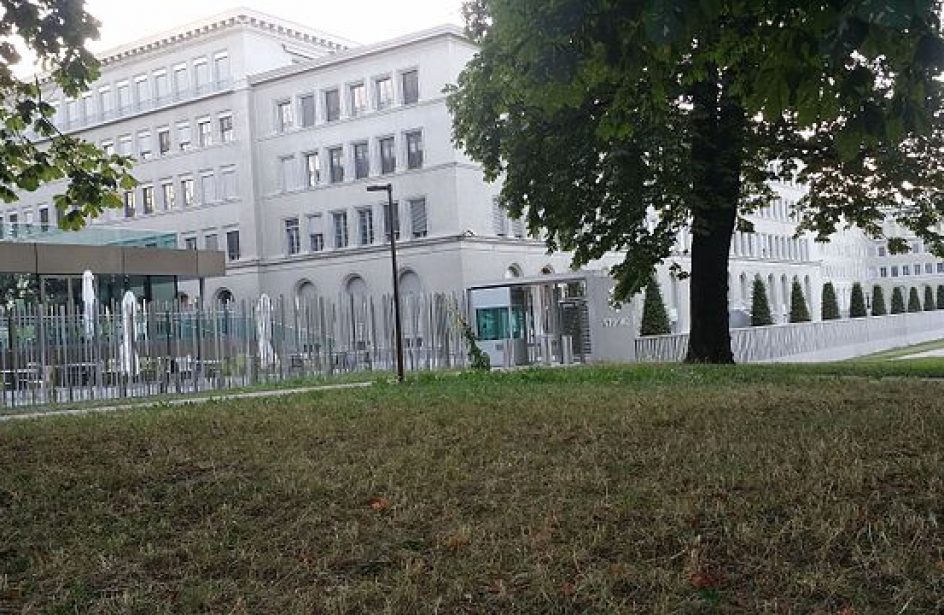 The government of the People’s Republic of China has opened a new front in the war against blanket 10-percent aluminium tariffs instituted by the administration of United States President Donald Trump with the launch of a formal complaint against the tariff at the World Trade Organization.

The complaint formalizes Beijing’s promise to seek satisfaction at the WTO, taking the form of a request for dispute consultations with the U.S. government on the neutral ground of a WTO forum. China says that the tariffs run afoul of the WTO’s General Agreement on Tariffs and Trade (GATT) 1994 and of the Agreement on Safeguards

China’s request, which seeks 60 days of consultations with U.S. government representatives, alleges that the aluminium tariffs are simply a safeguard measure and not an appropriate trade remedy to a legitimate trade grievance. Beijing contends that the Trump administration has failed to date to make a compelling case that imports of aluminium have been the cause of the difficulties that America’s raw aluminium producers have experienced with competing on the global stage in the past several years.

For its part, the Trump administration has already gone on record declaring that the aluminium tariffs fall outside the purview of the WTO. In a letter penned by United States ambassador to the WTO Daniel Shea last week, the United States government set out its reasoning for rebuffing the request, noting that the aluminium tariffs enacted late last month by the Trump administration were done so in response to an investigation into the national security implications of China’s aluminium overcapacity allowed by provisions in U.S. law.

Though remaining steadfast in its contention that the controversy falls outside the WTO’s auspices, the Trump administration continues to hold open the door to Beijing’s diplomats should they wish to discuss the subject at a forum outside the organization.

According to experts, the combined losses to the Middle Kingdom expected from the late steel and aluminium tariffs is US$689 million, which is significantly less than the retaliatory tariffs China threatens to impose, which could total up to US$3 billion in trade losses to the U.S.