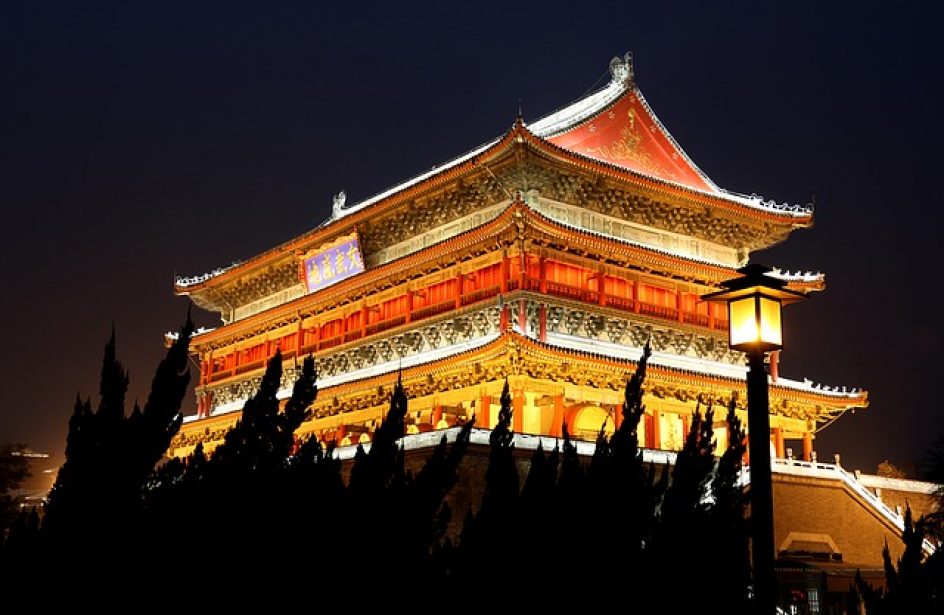 According to numbers released by the state, the People’s Republic of China will see a 6-percent rise in refined aluminium demand in 2018, rising from this year’s estimated demand of 34.8 million metric tons to 36.9 million metric tons.

Beijing Antaike Information Co., Ltd (Antaike) indicated in its report that demand from aluminum alloy wall, aluminum bridge, and solar aluminum extrusion sectors have propelled demand recently, more than making up for a drop-off in demand from the construction, transport, electronics, and power sectors.

Refined aluminium will hold steady at 30 thousand metric tons, according to the report. However, Antaike forecasts an increase in new, low-cost aluminium smelting capacity in the coming year, which the firm believes will eventually lead to an increase of domestic downstream aluminium operations.

Antaike estimates that the shuttering of high-cost aluminium capacity will team up with the slowing rate of domestic economic growth to put the brakes on domestic aluminium demand. Aluminium production growth will slow to 5.6 percent next year according to their forecast, topping out at a total of 38 million metric tons.

Although many market watchers have cast doubt upon the veracity of such claims, Antaike cites Beijing’s promises to reign in illegal and polluting capacity as a rationale for the relatively low net increase in capacity over the coming months.