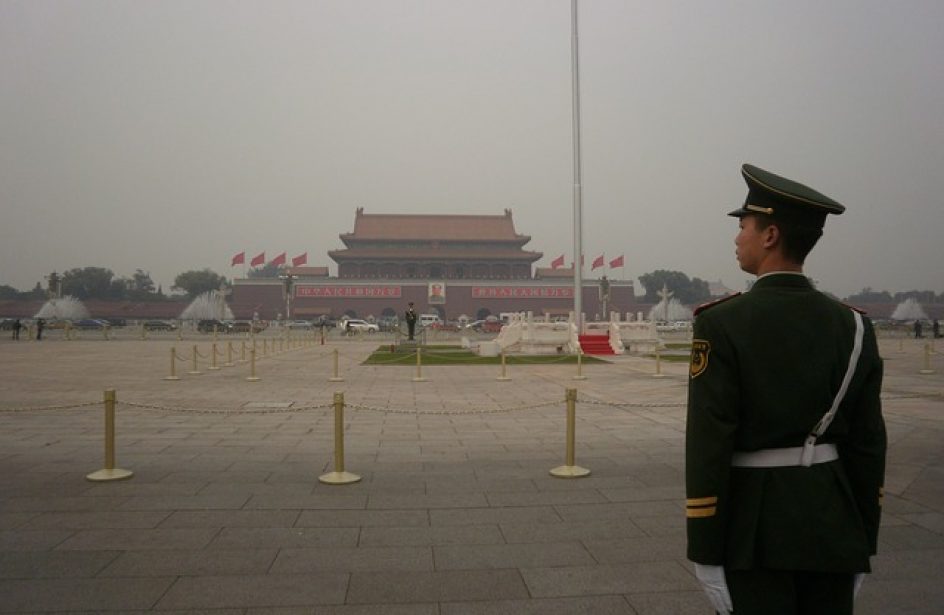 Aluminum Corporation of China Limited (Chalco) told CRU’s 22nd World Aluminium Conference that the People’s Republic of China is determined to rein in aluminium production in over two dozen Chinese cities this winter.

Chalco’s senior vice president Lu Dongliang told the conference that Beijing is staying the course in compelling aluminium producers in 28 of its cities to reduce output by nearly one-third over the winter heating season. The move could shave up to 1.5 million metric tons of output from the Middle Kingdom’s total output.

“This government is very determined in reforms and structural readjustment,” Lu.

The temporary cuts are planned for the months of November through February, when coal burning is at its height. Lu explained that up to 12 million metric tons of capacity will be subject to cuts over those months, dropping the country’s total this year by up to four percent.

In addition to the seasonal curtailment, a separate campaign by the government to shut down illegal aluminium capacity should permanently ax between 3 million metric tons and 8 million metric tons of capacity, he said. Though it’s unknown how the crackdown will affect production, Lu explained that it is likely to speed the migration of aluminium production from the populous east to the sparsely-settled west.

“We already have some enterprises thinking of a capacity swap … to transfer capacity to western China, where costs are cheaper,” he explained. “Whether this happens remains to be seen.”