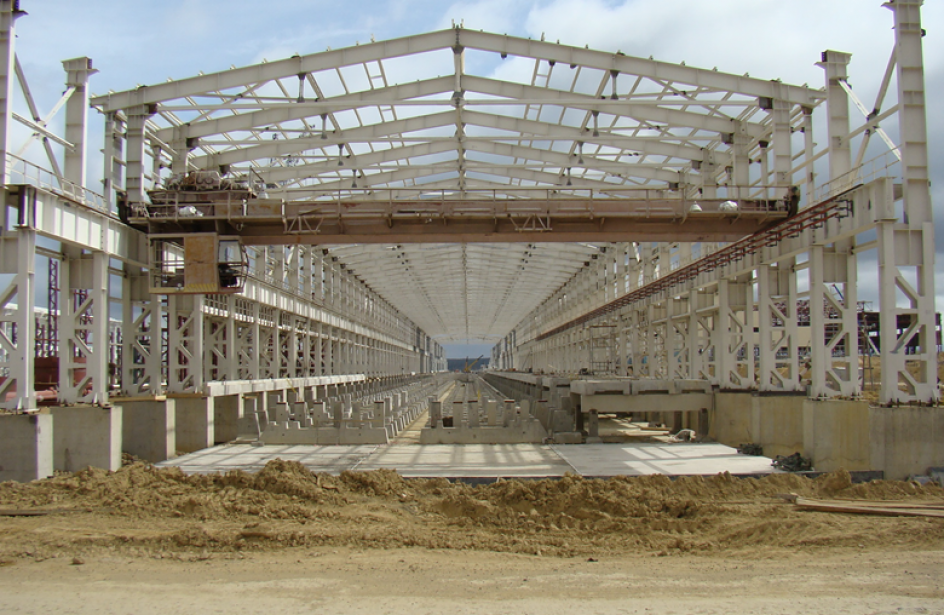 Russian Federation aluminium giant U.C. Rusal released production and financial results for the second quarter and first half of 2019 yesterday. Though production was generally level or better in both periods, a precipitous drop in global aluminium prices exacted a toll on the firm’s financial numbers.

Gross profit for the quarter came in at US$440 million, down by US$231 million on the year and US$75 million from last quarter, while first-half gross profit fell by US$588 million to US$805 million. Second quarter adjusted EBITDA figured at US$302 million, off by US$250 million from last year but up by US$76 million from the prior quarter, while first half adjusted EBITDA was off by US$596 million, falling to US$528 million. The second-quarter profit came in at US$285 million, down from last year’s second-quarter profit of US$408 million, but besting the previous quarter’s total of US$273 million, while profit for the first half was off by US$394 million, coming in at US$558 million.

“During the first half of the year, the market environment was unfavorable for the aluminium industry,” explained Rusal’s CEO Evgenii Nikitin. “It has become time of the wider market volatility with aluminium prices declining by more than 17% year-on-year. This has inevitably impacted our overall performance and financial results and contributed to adjusted net loss in the first half of the year.”

“Looking ahead, we are working hard to improve our value-added product (VAP) capacity. In partnership with RusHydro we commissioned the first production line at the Boguchansky aluminium smelter. We are also continuing to finance the construction of the Taishet smelter, the first metal is expected by the end of the next year. These projects are aimed at reinforcing our position as one of the leading low carbon aluminium producers.”

“However, we acknowledge, that with the current market conditions improving our VAP share might be difficult,” he concluded. “We look forward to the upcoming ‘mating’ season in the second half of the year, but remain concerned about the impact to the global demand as a result of US-China tensions and reciprocal trade duties. Coupled with the global contraction of manufacturing activity the situation may negatively affect aluminium demand in the second half of the year.”