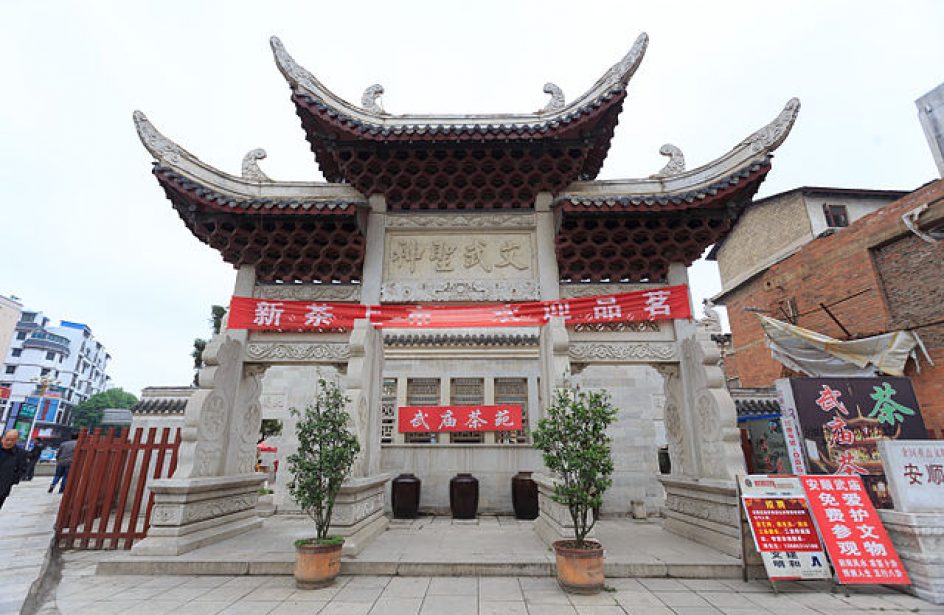 Wumiao (Temple of the God of War) dedicated to Guandi in Anshun, Guizhou. Source: Wikimedia

State-owned aluminium producer Aluminum Corporation of China Ltd. (Chalco) released its annual report for fiscal year 2016 yesterday. The year witnessed a doubling in profit for the firm due in part to a rebound in aluminium prices and a drop in production costs.

Chalco recorded a net profit of CNY402 million (USD58.5 million), which was a significant year-on-year improvement over 2015’s total of CNY148.6 million.

“The increase in profit was mainly due to power reforms and stronger operations, which helped lower production costs of alumina and electrolytic aluminium products by about 12 percent and 17 percent respectively,” said the company in a statement.

“In terms of the international market, benefiting from the improving macro risk appetite in the global market in 2016, the fundamentals of bulk commodities showed a favorable trend on the whole and prices of non-ferrous metals bounced back from the low at the beginning of the year,” explained Chalco’s chairman Yu Dehui.

Going forward the company announced an investment of up to CNY700 million (USD102 million) of a CNY3.9 billion (USD566 million) joint venture to produce light alloys in Guizhou province in southwest China.