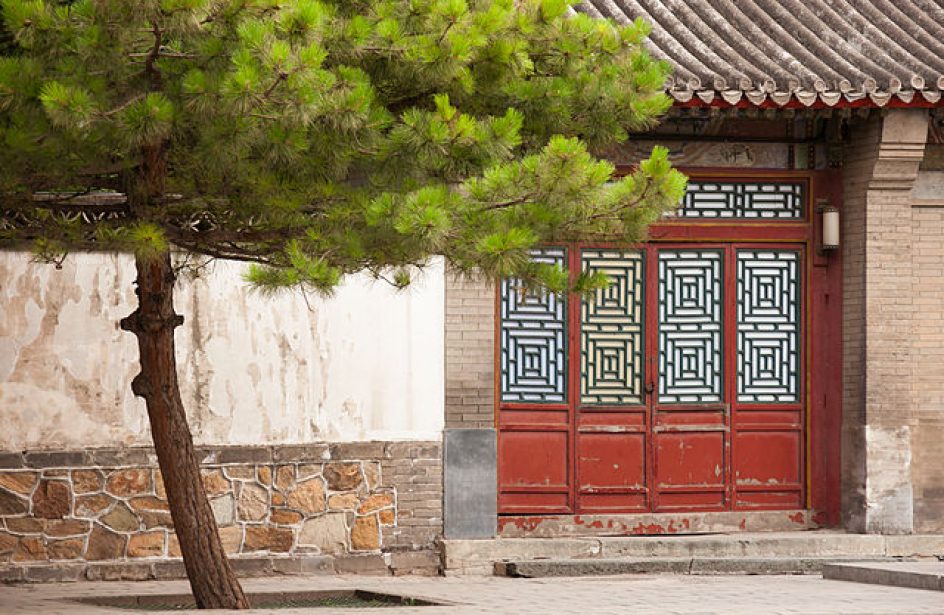 Beijing, China: A door at the Boathouses for Imperial Pleasure Barges. Source: Wikimedia

State-backed Aluminum Corporation of China Ltd (Chalco) published results for the first half of 2016 on Thursday. The firm posted an increase in profits thanks to a modest recovery in the global aluminium market.

The firm posted a net profit of US$8.62 million in the first six months of the year, which is a significant increase year-on-year from 2015’s first half net profit of US$234,000. The rise year-on-year is a reflection of the ten percent bump in aluminium prices on the London Metal Exchange in the first half of this year, and the thirteen percent rise of same on the Shanghai market in the same time period.

Despite the improved bottom line, the outlook at Chalco is less than florid. The firm warned in its earnings release that oversupply pressure in the Chinese market “may mount again” during the second half of the year should idled capacity be restarted. In general, the firm is “not optimistic” about the current state of the market.

Chalco’s pessimism stands in stark contrast to the views of their compatriots at China Hongqiao. China’s biggest aluminium company, who posted a net profit of US$794 million in the first half of this year, chalks up its success in the period to an ever-increasing consumption, both domestically and globally.

Hongqiao’s chief Zhang Bo commented earlier this week that burgeoning consumption, coupled by an improved “self-discipline” in production and capacity expansion has resulted in a market that is healthier than the experts realize. He noted in his comments that eighty percent of worldwide capacity is profitable, which runs counter to the narrative regarding rampant overcapacity.

While the two companies differ within China, another industry heavyweight sees a more balanced picture in the Middle Kingdom shaping up over the last several months. Russian Federation’s UC Rusal noted earlier this week that there was a significant improvement in the supply-demand balance in China in 2016. The firm went on to point out that output increased by only 1.1% year-on-year in the first half of 2016, while China’s demand increased at a pace sufficient to buoy both domestic and global aluminium prices.