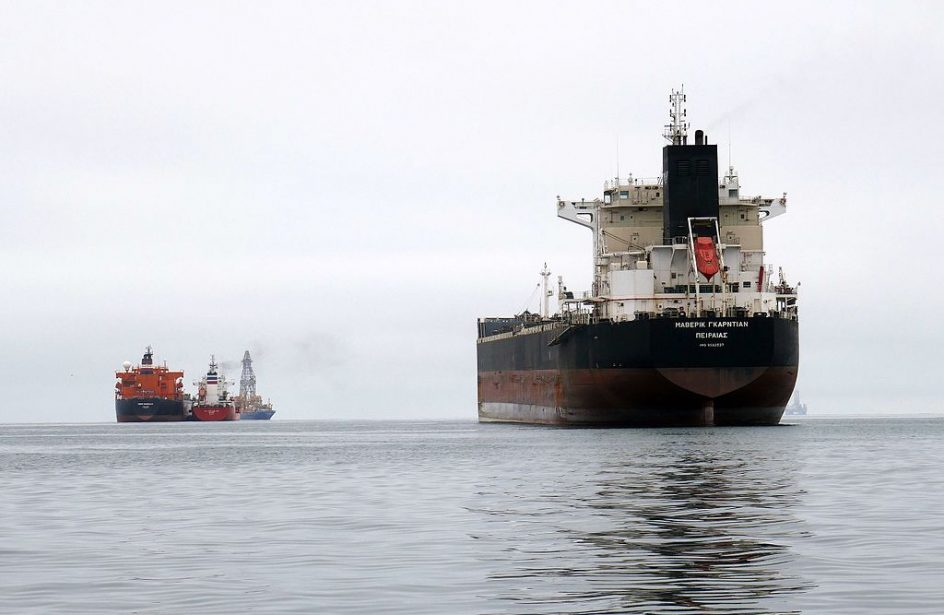 Aluminum Corp of China Ltd (Chalco) earlier this week commenced the first shipment of its inaugural batch of bauxite ore from mines in the West African country of Guinea.

According to a Chinese ship-tracking website, the first 55 thousand metric tons of bauxite from the project left port on Sunday secured in the cargo holds of Cosco Shipping Bulk’s ship Qu Shan Hai. Per the website, the cargo harvested from mines in the Boffa region is destined for the Shandong port city of Rizhao.

Chalco made no official statement regarding the event, but comments made by a representative from Chalco’s parent company Chinalco late last year indicated that the first shipment from the Boffa mines was expected in early December.

The spokesman said at the time that the firm would finish construction on the first phase of an aluminium refinery with a nameplate capacity of 2 million metric tons per annum later this year, though experts believe the batch shipped earlier this week is destined for existing refining capacity Chalco operates in Shandong.

Chalco says the project is merely a portion of the US$706 million it expects to eventually invest at the site. Improvements slated for the mine include construction of mining, port, and transportation facilities, among others.

Chalco is among China’s top alumina refiners, as it reported a company-wide refining capacity of 16.86 million metric tons in its 2017 year-end report.