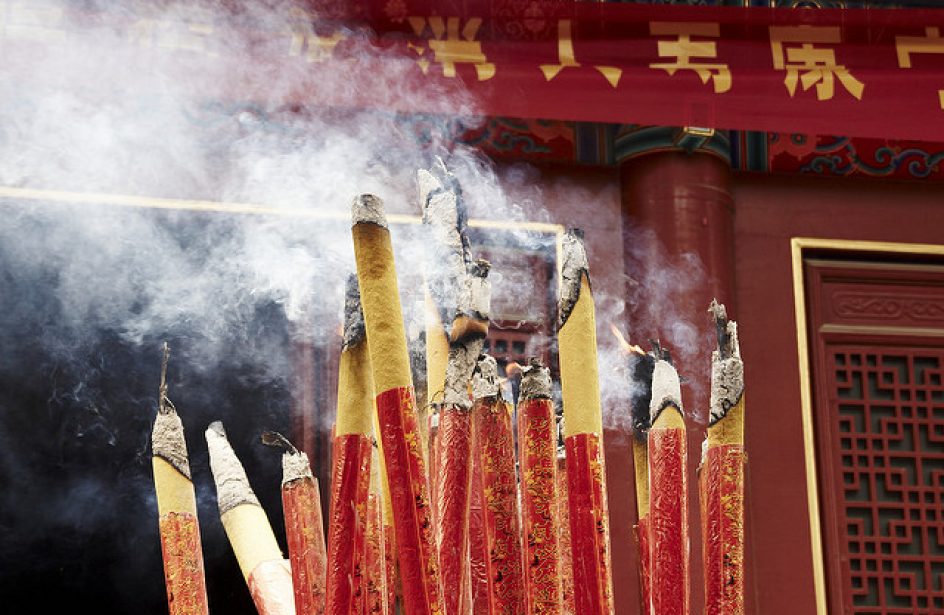 “We are pleased to enter the commissioning of the final Aluminum Corporation of China syngas facility, at Henan Province, which completes the expansion of SES’s installed base from five to 12 commercial gasification systems in China. The other two facilities continue to deliver strong performance,” said DeLome Fair, SES President and CEO. “I congratulate our Tianwo-SES and SES teams on the latest milestone achievement at Henan which continues to illustrate the fast-track construction of these cleaner coal-to-gas industrial fuel projects that boast superior environmental performance and lower cost.”

According to the company, the Henan facility was designed with a syngas capacity of 120,000 Nm3/hr. Two of the four systems are running as of last month.

Tianwo-SES, which is a joint venture between Synthesis Energy System’s wholly owned subsidiary, SES Asia Technologies, Ltd. and Suzhou Tianwo Technology Co., Ltd. (Thvow), says that the first of such plants, in Zibo City, Shandong Province, features two systems and a syngas capacity of 80,000 Nm3/hr., and has been online since last summer. The venture says that the plant saves around US$50,000 per day by replacing expensive LNG.