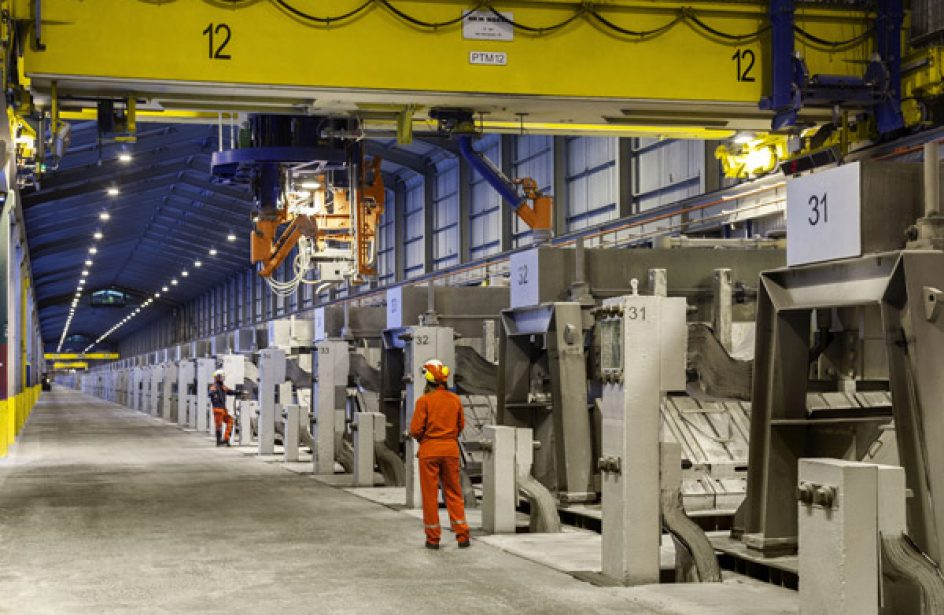 Chicago-based aluminium smelter Century Aluminum announced this week that its subsidiary Norðurál Grundartangi ehf has come to an agreement with Iceland’s national power company Landsvirkjun to continue its contract for 161 MW per annum for the next five years. The agreement will bump up the total power to the plant by 21 MW.

Century said in a press release that the increase would allow for the aluminium smelter to address ongoing capacity creep. In addition, the aluminium plant is planning to use the additional power for new value-added production.

Jesse Gary, Century’s President and Chief Executive Officer, said in a press release that the firm was delighted to come to a new agreement with Landsvirkjun.

“We are pleased to reach this agreement with Landsvirkjun. I would like to personally thank Hörður Arnarson, Chief Executive Officer of Landsvirkjun, and his team for their hard work on reaching this agreement and for Landsvirkjun’s continued partnership towards supporting the long-term future of this key Icelandic industry. This extension will address Grundartangi’s increasing power needs due to the recent capacity creep as well as provide flexibility to pursue future growth at this world-class smelter.”

Grundartangi is one of Europe’s biggest aluminium smelters. The plant opened in 1997 and boasts a nameplate capacity of 317 thousand metric tons per annum. The aluminium plant is operated by a workforce of about 600 employees.