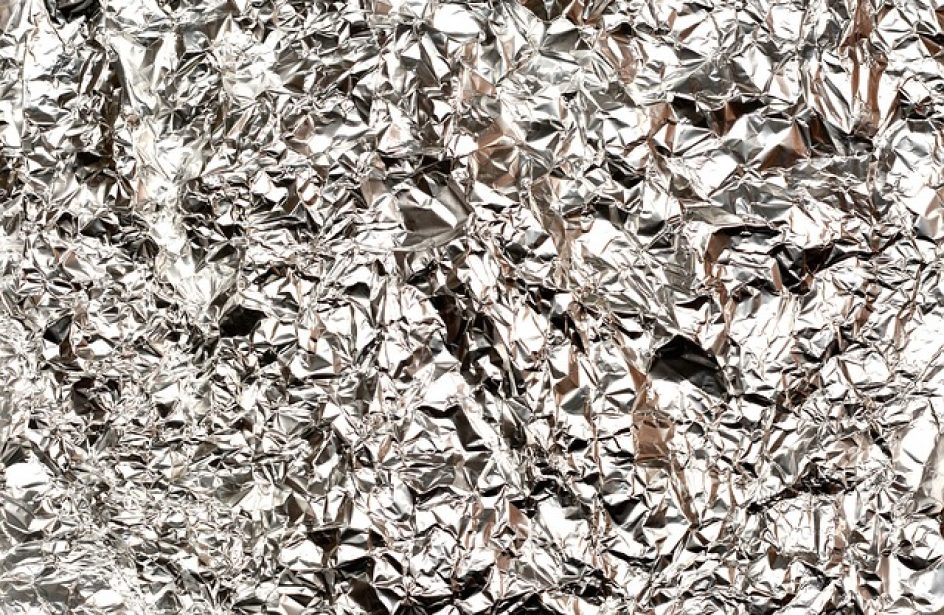 Chicago’s Century Aluminum reported financial numbers for the fourth quarter and full year of 2016 on Thursday. The firm’s totals were down across the board for both periods due to plant closures and a settlement to a medical class-action suit.

The firm reported a US$168.5 million net loss in the fourth quarter, down year-on-year from 2015’s fourth quarter net loss of US$43.1 million. Weighing the quarter down was a US$152.2 million impairment charge related to the firm’s Helguvik project in Iceland. Century took another US$6.9 million hit in relation to certain tax items in the quarter. A US$2.1 million lower of cost of market inventory adjustment helped offset some of the damage of the preceding numbers. Century’s adjusted net loss for the quarter totaled US$11.5 million.

Sales for the just-ended quarter totaled US$339.8 million, down slightly year-on-year from last year’s fourth quarter sales total of US$383.9 million. Shipments for the quarter totaled 183,210 tons, down from 2015’s fourth-quarter total of 211,710 tons. Curtailment actions at the end of 2015 account for the drop in shipments, according to the firm.

Century reported a net loss of US$252.4 million, down from 2015’s net loss of US$59.3 million. An impairment charge of US$152.2 million in connection with the aforementioned Helguvik project and a US$26.8 million charge assessed in relation to the closure of the Ravenswood plant (including settlement costs related to a retiree medical lawsuit) weighed down earnings for the year.

“All operations performed well during the quarter, with key performance indicators and financial results at expected levels,” said President and Chief Executive Officer Michael Bless. “We are proud of the safety performance our people have achieved under difficult conditions; we believe our focus on the identification of behaviors that can lead to safety risk, as well as the prevention of serious and life changing injuries, is paying dividends. Conversion costs remained in line during the quarter and cash flow was strong relative to the depressed market conditions. The company’s financial condition, which remained robust through the significant commodity price weakness of late 2015 into 2016, has only improved.”

“We’ve seen important developments in our markets over the last several months,” he went on. “The government recently filed a complaint accusing of illegally subsidizing its primary aluminum sector. The assertions made in this case are consistent with the data our extensive research has uncovered. We are gratified to see that the industry is strongly supportive of this action. The EU, Canada, Japan and the Russian Federation have joined this effort and we believe other producing countries are planning on joining. This development confirms the global breadth and recognition of the problem. The first step in the proceedings will begin with consultations and we are hopeful that by the end of the proceedings will have addressed its excess capacity problems; we believe such action would inure to the benefit of the industry and society in as well as to the broader global market. Given aluminum’s strong demand profile, a supply environment consistent with global trade laws would, we believe, produce a rational and healthy long-term market for producers and consumers.”

“We have progressed on several strategic fronts,” Bless went on. “We completed the sale of the remaining assets at Century’s original operating smelter in Ravenswood, W.V. In South Carolina, after a last attempt to find a mutually acceptable solution, we reluctantly filed an antitrust lawsuit against the monopoly power supplier; we simply cannot afford to operate this otherwise excellent plant at an uncompetitive power price. While we await the market rationalization the process is designed to produce, we will continue to invest prudently in modest high return projects not dependent upon the price of the commodity. We continue to believe excellent opportunities exist for Century in our markets in the U.S. and Europe, and we will continue to develop our business in this respect.”