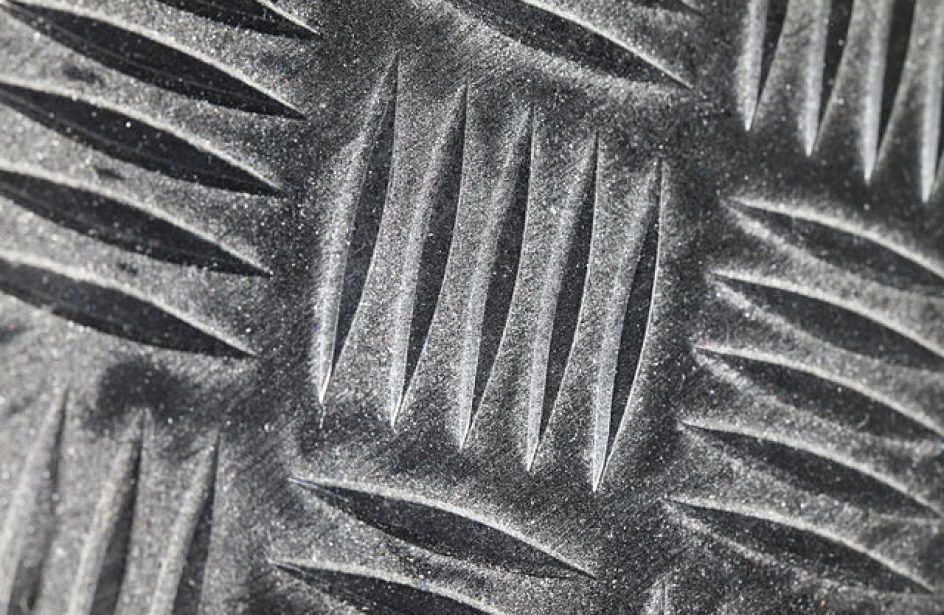 Chicago’s Century Aluminum reported third-quarter numbers yesterday. The firm’s numbers were down across the board, largely a reflection of a difficult market, higher raw materials costs, and stiffer competition from the People’s Republic of China.

Sales for the quarter were US$333.7 million, down year-on-year from last year’s third quarter total of US$454.5 million. Shipments were down as well year-on-year, to 182,429 metric tons this year from 231,040 metric tons last year. Century indicates that the decrease in these numbers is due to output curtailments begun late last year.

“A cross current of factors is influencing our markets,” said Century’s President and Chief Executive Officer Michael Bless. “The commodity price has firmed and regional delivery premiums are somewhat stronger. Demand remains generally good and supply, excluding in China, continues to be constrained. On the other hand, value-added product premiums, especially in the U.S., are under pressure due to the significant and growing level of imports caused by the excess production in China. Power prices rose during the summer due to the abnormally warm weather and certain markets, like natural gas, remain elevated due to expectations for a cold winter.”

“Third quarter financial performance was negatively influenced by elevated power prices in the Midwest, a result of the historically hot summer weather; delivered prices have now generally reverted to pre-summer levels,” continued Bless. “In addition, rising alumina prices pressured quarterly results. We believe this trend is largely a reaction to the startup of new capacity in China, and we expect it to temper over the coming months. Internally, our operations are performing well and our cost structure, flexibility and product configuration continue to provide protection against weaker pricing environments as well as exposure when the market firms.”