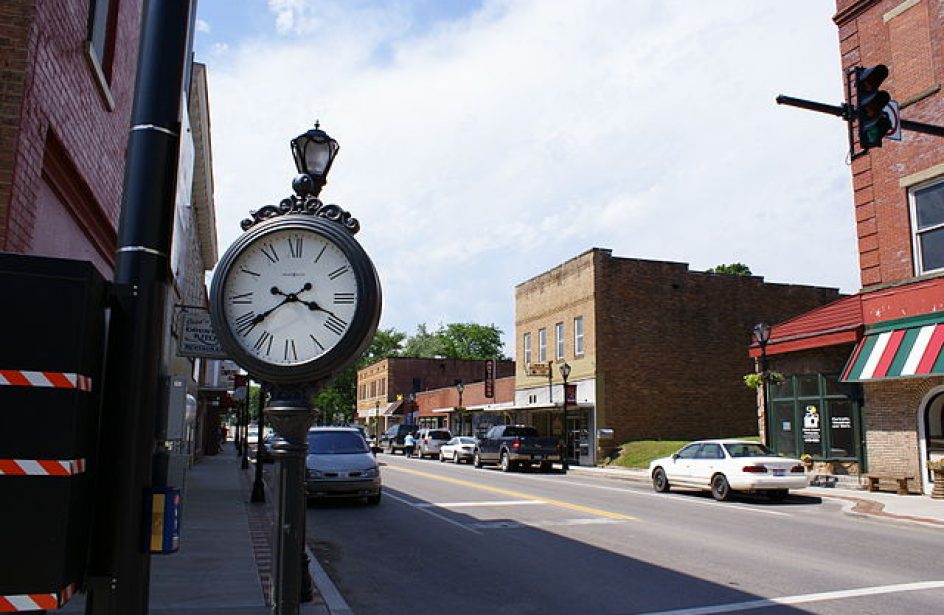 According to county officials, the Century Aluminum plant in Ravenswood, West Virginia is on the verge of coming under new ownership, and is destined to be converted to a coal liquefaction facility.

The plant, which employed up to 600 of Jackson County’s residents, was idled in 2009. A cloud of uncertainty as to whether the plant would eventually reopened was dashed in 2015 when the smelter was closed for good.

Executive director of the Jackson County Development Authority Mark Whitley told local media that a deal is on the verge of being completed with one buyer, but that he was bound by confidentiality agreements that prohibited him from disclosing that buyer’s identity.

“There is one particular client that we’re focused on that would be very beneficial to our region and to the state of West Virginia,” he said. “We continue to work with that particular company as they go through their due diligence.”

“I believe we’re probably looking at the first quarter of 2017 before agreements are finalized and transfer of the asset happens,” Whitley went on.

However, Whitley told another local media outlet that the deal is far from complete.

“We’re not anywhere close to finalizing this yet,” he said of the project. “Hopefully, everything will go well, but there’s still a lot of work to go on with this project before it’s finalized.”

He went on to say that, despite being unable to discuss specifics, she could confirm that the potential buyer would produce secondary and tertiary products. It would also produce steam that it intends to sell to other industries.

“They appear to be real. They appear to have money, and they have a tremendous amount of support from academia and industry,” he said of the proposed developers.

Spokeswoman for the state Department of Commerce Chelsea Ruby said that state officials are in talks with a firm looking to begin to develop the site.

“I can confirm there has been a good deal of interest in that property in recent months, and one company is close to a deal,” she said.

“I’ve been told it’s a done deal,” he said. “They’ve really struck a deal already with a buyer. They had a meeting about two or three weeks ago, and now just ironing out the details.”

“I feel real good about it,” he went on. “It’s not a pipe dream. He’s for real. It’s not somebody blowing smoke. I’m sure it’s going to happen.”

Westfall confirmed to local media that the intended use for the plant would be as a coal-to-diesel liquefaction operation.

“That’s what I’ve been told, yes — coal to diesel,” he said. “There’s other companies that want the land and need to expand. I think he will give some land, sell some land to help some people expand.”