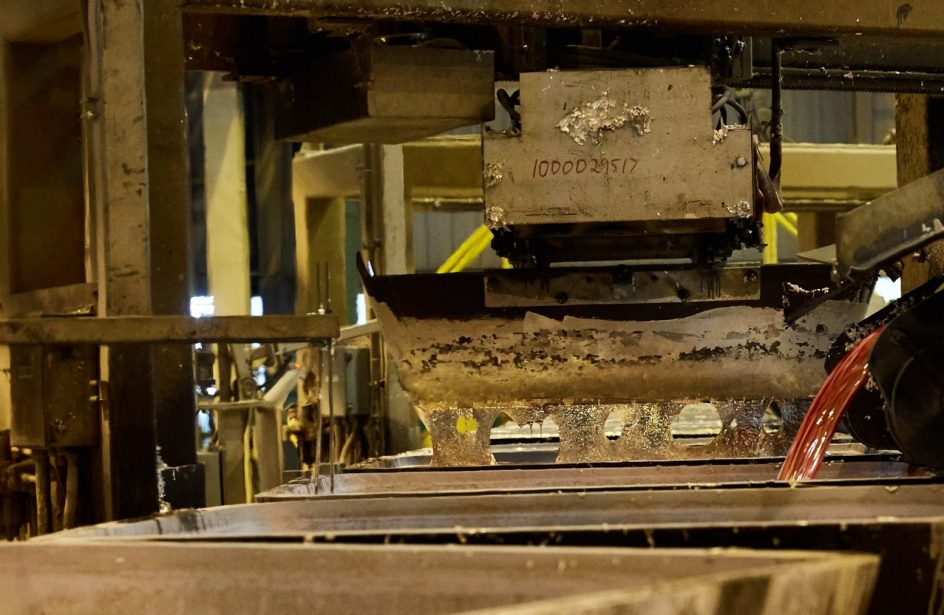 American aluminium smelter Century Aluminum reported results for the second quarter of 2022 this week. The firm enjoyed higher net sales in the quarter, but increased power prices took their toll on the quarter’s bottom line.

In the second quarter, Century saw shipments of primary aluminium rise by one percent on the quarter, largely thanks to an increase in output at the Mt. Holly aluminium smelter. Net sales also rose in the quarter, better by 14 percent from the first quarter due to a higher price point for aluminium.

Adjusted EBITDA came to US$86.6 million, off by US$18.9 million due to an increase in energy prices. An increase in aluminium prices at the LME and regionally helped to offset a portion of the losses.

“We are proud of the Century team for delivering these second-quarter results in an increasingly complex environment,” said Century’s President and Chief Executive Officer Jesse Gary in a related press release.

“Global energy prices have continued to rise over the past several months, exacerbated by the war in Ukraine, decreased Russian natural gas flows to Europe and unfavorable weather conditions. In this environment, we have taken actions necessary to preserve the competitiveness of our businesses, including the difficult decision to temporarily curtail operations at our Hawesville smelter and other measures designed to improve cash flow while global energy prices remain elevated.”

“As we look forward, we continue to position Century to benefit from long-term trends towards value-added aluminum products through our Grundartangi casthouse and North America casthouse debottlenecking projects,” he concluded.