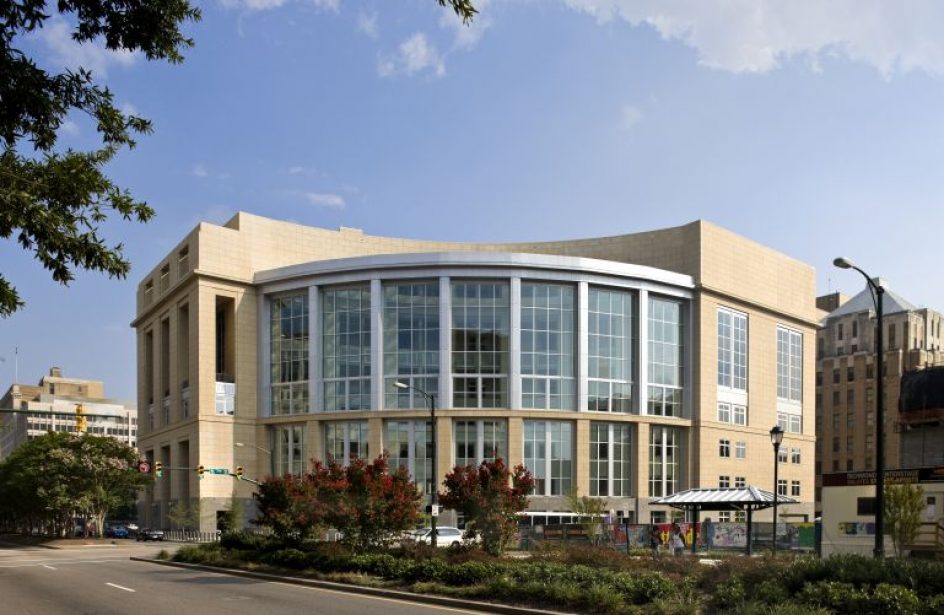 Century is seeking to revive the lawsuit it filed in January against Santee Cooper (officially known as the South Carolina Public Service Authority) seeking the right to purchase electricity from other sources for the smelter at Mount Holly at potentially cheaper rates. As it stands now, Century is bound to purchase one-fourth of its power from Santee Cooper. Century asserts that it cannot afford to keep the smelter open if it is compelled to pay Santee Cooper’s rates for power.

Though the case was dismissed by U.S. District Court Judge Richard Gergel on the grounds that Santee Cooper was within its rights to act as it has due to the fact that it is a state-sanctioned monopoly, Century was careful to note in a statement released to local media that its objection was not grounded in such an argument.

“Century is not challenging the idea of public utility monopolies. But it is clear that unlike other utilities in South Carolina and elsewhere, Santee Cooper has willfully violated the laws governing monopolies. That includes acting as an unregulated, unaccountable monopoly without meaningful oversight by the state.”

For its part, Santee Cooper spokeswoman Mollie Gore stated that her company “believes the district court made the right decision and we will defend ourselves in the appeal.”

The appeal will take place in the U.S. Court of Appeals for the Fourth Circuit in Richmond, Virginia. The case’s schedule has yet to be determined.

Century’s CEO Mike Bless has gone on record on many occasions stating that the operation of the smelter hinges on obtaining a more favorable power deal. The smelter, which consumes 400 mW at full production, slashed capacity (and workforce) by half in 2015, saying that the prices charged by Santee Cooper were too high to justify operating at full capacity. Century says that it will continue operating at half capacity for the duration of the lawsuit.