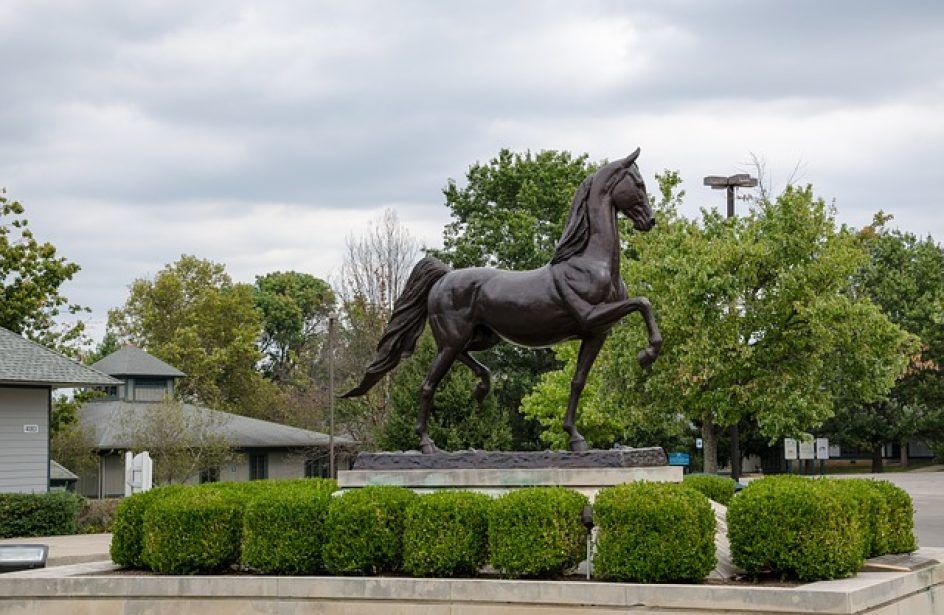 American aluminium smelter Century Aluminum announced on Wednesday plans to expand production of value-added and secondary aluminium at its smelter in Sebree, Kentucky.

Michael A. Bless, President and Chief Executive Officer, credits the plant’s expansion plans to the blanket tariffs levied upon aluminium imports by the Trump administration earlier this year.

“These new expansion programs demonstrate our confidence in the future of the U.S. aluminum industry and the continued positive effects of the Trump administration’s Section 232 program. With the 150, restart of Century’s smelter nearing completion, we are now able to continue to reinvest in our plants to increase value-added production and enter the expanding secondary market. These programs, along with the previously announced technology improvement program at Hawesville, should ensure the continued competitiveness of these plants well into the future. This expansion is also a testament to the hard work of our excellent employees and we are proud to announce that, as a result of the programs, plans to add nearly 50 new employees.”

Though the Trump tariffs have been greeted with scorn and derision by much of the aluminium market, Century Aluminum and Michael Bless have been vocal supporters of the move. Century is one of a handful of American aluminium interests that have benefited from the Trump tariffs, as it is one of the few remaining U.S. companies with the ability to produce the specialized aluminium alloys that the administration says are critical to national security.