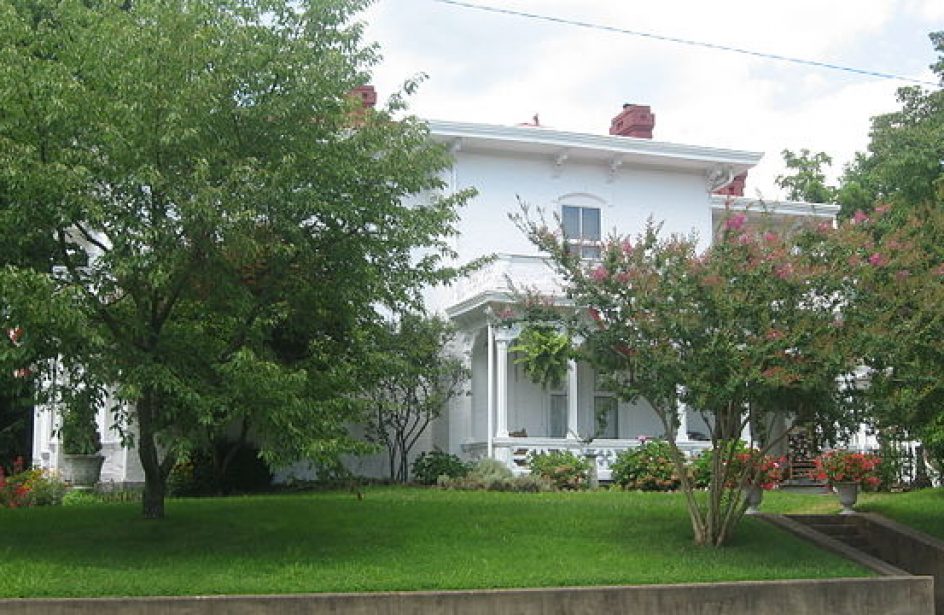 Century Aluminum and retirees from the firm’s Ravenswood plant have come to an agreement regarding payment of the latter’s retirement funds. United Steelworkers announced the agreement on Friday.

The agreement, which bears a date of February 9, has Century funding a trust fund with US$23 million for reimbursement of certain past and future medical and retirement costs. The agreement remains subject to approval of the court that has jurisdiction over the suit USW and representatives of Century’s retirees filed when the firm announced eliminations of certain retiree benefits in 2010.

“This settlement is a testament to the solidarity and hard work of USW retirees who never gave up trying to win back benefits earned over a lifetime of hard work,” said Tom Conway, USW International Vice President. “This would not have happened without the retirees who made their voices heard and the union that stood behind them during a long and difficult struggle.”

“I am also so proud of the United Steelworkers union for fighting for the benefits that they have earned through a lifetime of hard work and for never giving up the fight,” Manchin said. “[retiree representative] Karen Gorrell led these efforts from day one on behalf of these retirees. In 2009, the plant closed and in 2010, all the employees were told all of their health care benefits, that had been promised to them and negotiated in good faith, were gone by the stroke of a pen. These are some of the hardest-working people. They don’t ask for a whole lot, just an opportunity to take care of themselves and their family. This is great news for them and their families.”

Century temporarily closed the Ravenswood plant in early 2009, hoping that a change in the aluminium market would justify reopening the plant at a later date. However, the financial situation did not change to Century’s liking, leading to the plant’s permanent closure in 2015.