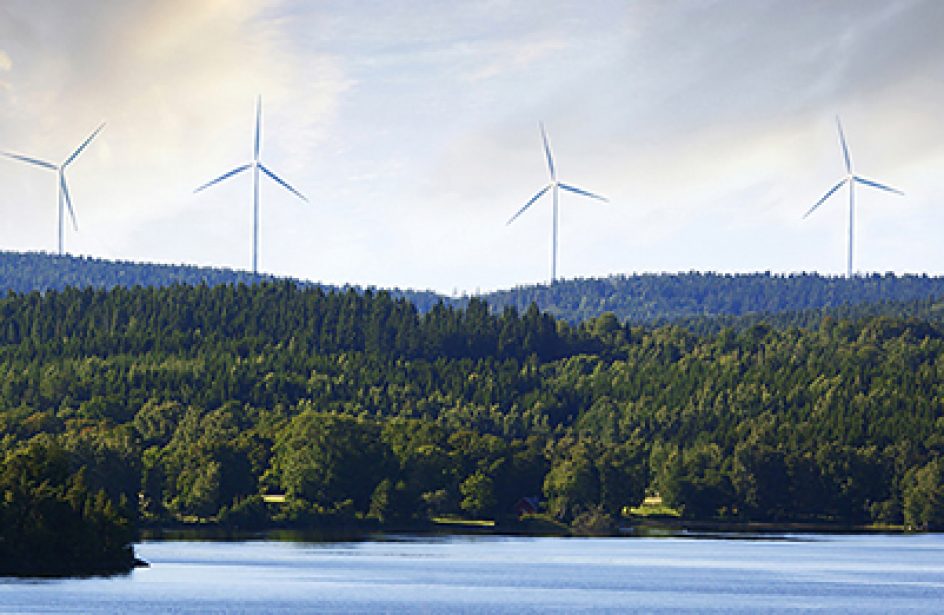 Century Aluminium announced this week its subsidiary Norðurál Grundartangi ehf and independent renewable power producer Qair agreed to a deal that would power the Norðurál aluminium smelter with 200 MW of electricity generated at sustainable wind farms.

According to Century, the two firms have also agreed to partner on a method for capturing CO2 produced at the Grundartangi aluminium smelter and use it at Qair’s hydrogen plant to be constructed adjacent to the aluminium smelter.

Qair plans to build a pair of windfarms to provide Grundartangi with 200 MW of electricity, which it will provide the smelter under a power purchase agreement.

Gunnar Guðlaugsson, Executive Vice President, Global Operations and Managing Director of Norðurál, said in a press release that the agreement is part of a larger initiative to move the firm to more sustainable development.

“At Century we are committed to the highest possible environmental standards across all of our operations, as evidenced by our continued focus on reducing the carbon footprint of our aluminum products and working to minimize greenhouse gas emissions. Our cooperation with Qair at Grundartangi could prove to become an important step in our journey to lower carbon emissions.”

At present, Grundartangi is fueled by 100 percent sustainable power to produce Natur-Al aluminium, which has among the lowest carbon footprint of any aluminium produced worldwide. The Aluminium Stewardship Initiative certified product produces less than a quarter of the CO2 than that of conventionally-produced primary aluminium.