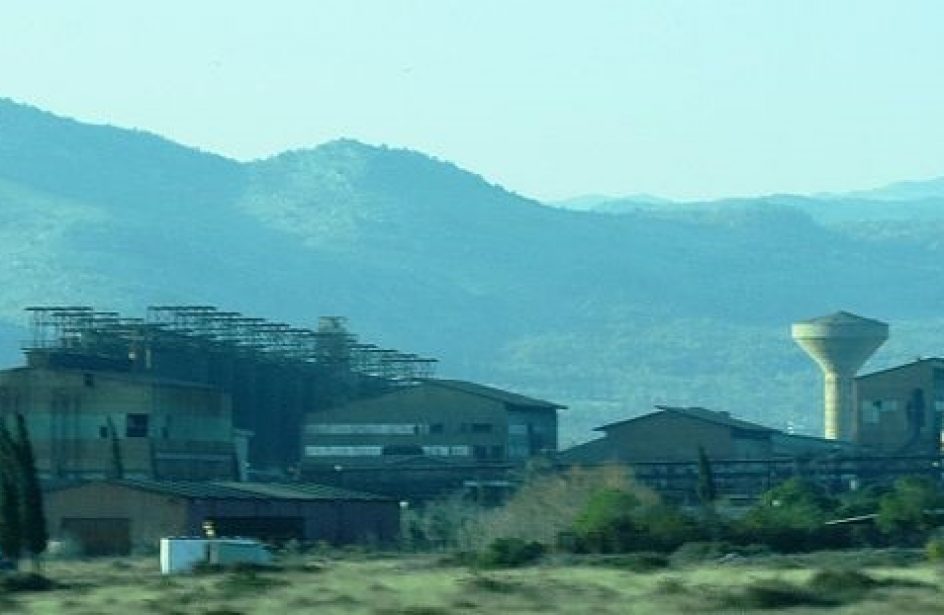 The Combinat for Aluminium Production of Podgorica (KAP), is the largest industrial plant in Montenegro. Source: Wikimedia

Cyprus-based Central European Aluminium Company (CEAC) expressed its support of a recent resolution by the European Parliament backing the findings of the European Commission’s 2015 Progress Report. CEAC, one of the largest creditors of Montenegro’s Kombinat Aluminijuma Podgorica (KAP) is awaiting resolution of KAP’s bankruptcy proceedings, which it alleges have been held up by the Prime Minister of Montenegro Milo Đukanović and his government.

The resolution takes Milo Đukanović’s government to task for failing to root out corruption, saying that “corruption remains a serious concern, particularly in […] privatisation” and “reiterates the need to eliminate corruption on all levels since it undermines democratic principles and negatively affects social and economic development.”

The report goes on to implore Montenegro’s government “to make combating corruption one of its priorities by allocating sufficient human and budgetary resources to it,” urging it to make the Special Prosecutor’s Office “fully operational as soon as possible.”

“The European Parliament’s resolution shows how the elaborate façade of Đukanović’s charm offensive towards the West is crumbling at his feet,” said Andrey Petrushinin, CEAC’s Director of Corporate Affairs. “His European interlocutors realize that the emperor is indeed quite naked. We particularly welcome the Parliament’s call for a negotiated solution to and an independent audit of the KAP case: it is testament to how the Parliament’s trust in and patience with Đukanović has evaporated. If he wants to restore that trust, Đukanović will not be able to ignore the Parliament’s request. Pressure is mounting on Đukanović from both within and without, and it is behooves the Montenegrin government to find a swift, negotiated resolution to the KAP dispute.”