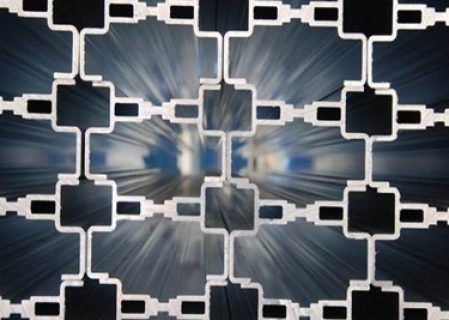 The Aluminium Stewardship Initiative (ASI) revealed on Friday the certification of several plants and facilities owned by Brazil’s Companhia Brasileira de Alumínio (CBA) against the ASI Performance Standard and Chain of Custody Standard. The facilities included in the certifications announced last week...

Atlanta’s rolled and recycled aluminium firm Novelis Inc. commenced construction on its US$36 million expansion and upgrade of its Greensboro,...

Russian aluminium behemoth U.C. Rusal said yesterday that it has processed and sold approximately half of the waste product generated by its various smelters over the past decade, along with processing about a tenth of the red and nepheline mud at its alumina refineries over that same time period. According to the firm, it has […]

Aluminium recycling rates in Europe rose again in 2017 to 74.5 percent, a 2.3-percent bump from the year prior and good for another record high for the continent. Such was the story told by statistics released by the European Aluminium Association on Monday. Per the numbers, which took into account recycling across the European Union, […]

Climate change is in the headlines again, thanks largely due to the commentary of 16-year-old Swedish activist Greta Thunberg. Though often brash and confrontational, Thunberg is emphasizing the dire straits in which humanity finds itself relative to our environment and our collective effect upon it like few others before her have done. As the world […]

Rusal Plants Half A Million Trees In Irkutsk

Russian Federation aluminium behemoth U. C. Rusal announced yesterday the planting of half a million trees in the Irkutsk region as part of its initiative to promote environmental responsibility by working toward the absorption of greenhouse gases. Rusal’s “Green Million” project concluded one of the project’s stages earlier this week with the planting of a […]