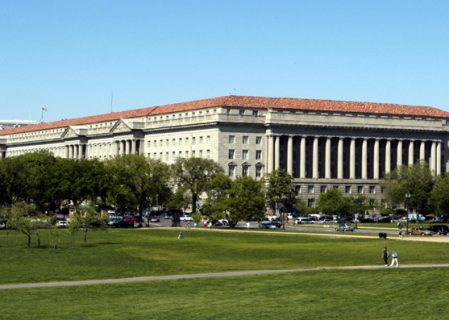 The United States International Trade Commission (USITC) announced last week its determination that imports of common aluminium alloy sheet from over a dozen countries have materially harmed the domestic industry, leading to new barriers for imports from those countries in the near...

Swedish rolled aluminium firm Gränges AB announced yesterday an investment of US$33 million at its operations in Huntington, Tennessee to keep up with the growing demand in North America for rolled aluminium. Gränges said in a press release that this is the third major investment in new rolling capacity at its North American site, and […]

The Aluminium Stewardship Initiative (ASI) announced last week the certification of a trio of plants in the United States operated by Jupiter Alumium against its Chain of Custody standard. Two of the plants certified by the ASI last week are located in Indiana, and the third is in West Virginia. All three plants collect scrap […]

S&P Global Platts said on Friday it would begin a service to provide pricing assessments for low-carbon aluminium next month. Platts’ move to offer low-carbon aluminium pricing is in stark contrast to the London Metal Exchange. The LME declined calls for such, choosing instead to institute a digital register for carbon details and an online […]