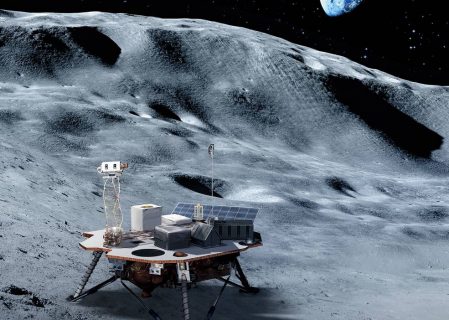 Two of the world’s biggest aluminium beverage can producers have been forced to find new sources for aluminium over the...

A judge in the United States has limited the scope of an antitrust action against Glencore plc, JPMorgan Chase, and Goldman Sachs. Several aluminium purchasers brought suit against the trio in 2013 alleging that they colluded to fix prices for the metal rather than allow natural market forces to determine it. However, District Judge Paul […]

Aluminium sector trade group Aluminum Association relayed to the United States Commerce Department its recommendations for adjusting Section 232 tariffs on aluminium and steel last week, advising it on changes it would like to see to the newly-created category of “general approved exclusions,” or GAE. “Reflecting member feedback, we urged the department to revisit the […]

Atlanta’s rolled aluminium firm Novelis debuted a new automotive aluminium alloy this week that it says is the strongest one it has developed so far. Novelis’ new alloy, the Advanz 7UHS-s701, is formulated for use in safety-critical structural components for passenger vehicles. The firm said components such as the A and B pillar reinforcements and […]

Consumer packaging firm Crown Holdings, Inc. announced last week its plans to construct an aluminium beverage can manufacturing plant in south-central Virginia. The 355,000-ft2 plant will be the third greenfield beverage can plant Crown has established on the continent in five years. The firm did not specify a price tag for the plant, which will […]