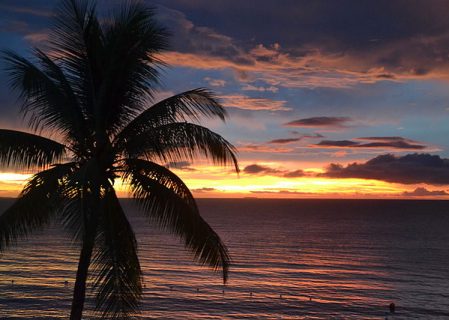 The Fijian government confirmed its first shipment of bauxite in 2016 on Wednesday. Fiji’s Acting director of the Mineral Resources Department Apete Soro told local media that the first shipment of the year left the Fijian port of Bua last month, bound...

ABx Posts Strong Numbers for the First Half of 2016

Sydney’s Australian Bauxite Limited released results for the first half of 2016 on Monday. The firm turned in significantly better...

Alcoa and Alumina Ltd announced an agreement to changes in the terms of the agreement that underlies the joint venture...

Australia’s Metro Mining Limited announced on Tuesday that it has obtained shareholder approval to issue shares to Greenstone Metro Holdings...

South32 Not Planning to Restart Idled Aluminium Capacity Before 2018

Australian metals miner South32 indicated on Thursday that it does not expect to reopen idled capacity at its aluminium and manganese operations in southern Africa in the course of the next two years. The firm idled the capacity in question due to a combination of depressed prices and an unreliable power supply in the region. […]

Sydney’s Australian Bauxite Limited announced a significant resource increase at its Fingal Rail Bauxite Project yesterday. The firm’s new estimate is over five times the number given according to initial data. ABx said that when the data was examined at the project’s outset, the initial projection was that the project area contained approximately 1.18 million […]

Australian firm Alumina Ltd. published its half-year results yesterday. Though still in the black, their first-half numbers reflect the continued challenging commodities market. Alumina reported an after-tax net profit of US$8 million for the half, which is down year-on-year from US$122 million. The firm took a US$5 million hit from the restructuring of Alcoa Worldwide […]