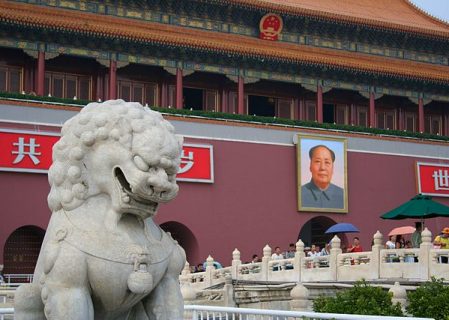 The global aluminium market has experienced a cautious rise in prices from last year’s nadir, largely thanks to smelters in the People’s Republic of China agreeing late last year to cut back capacity. Now that prices are beginning a shaky rebound, there...

There was a widespread power cut in my area today. During the hours – and hours – that there was...

Global demand for flat rolled and extruded aluminium products is expected to rise by 5-6% CAGR between 2016 and 2020,...

Aluminium Use in Automobiles to Increase Significantly

Automobile producers are under pressure to satisfy regulatory requirements aimed at 2017 and beyond, where the concern for greenhouse gas...

The 21st CRU World Aluminium Conference 2016 took place between May 9-11 in Shanghai, China. As the setting was the Middle Kingdom, many of the speakers’ presentations were oriented to the subject. What follows are a few highlights of presentations delivered at the conference by two of CRU’s experts. CRU’s Michael Insulán delivered a presentation on […]

The primary aluminium sector in the USA has been decimated over the past 10 years, with a succession of smelter closures and heavy job losses. Looking for the root causes, accusing fingers have pointed towards China and its unfair industry trading position supported by its national government’s policies. The debate continues – spearheaded by the […]

Zhang Shiping is Chairman and majority shareholder of China Hongqiao Group, which is currently the world’s largest producer of aluminium. He was born in Weiqiao, in the northwest of China’s Shandong province in February, 1946. In 1966, during the Cultural Revolution’s “Up to the Mountains and Down to the Countryside Movement,” Zhang was one of […]

Global demand for beverage cans will grow~3-4% in 2016 and a similar growth trend is expected up until the end of this decade. This growth is being driven largely by increased consumption in emerging markets. Together, the US and Canadian markets use approximately 94 billion aluminium cans per year, making North America the largest market […]

New, Green technologies could transform the European aluminium industry by 2050

Rather than continuing on a traditional technology development path, adopting new technologies – still in the research phase – could cut the emissions of direct greenhouse gases (GHGs) from aluminium production by 66% in 2050 and reduce the associated energy consumption by 21%. This is according to a new report from the European Joint Research […]