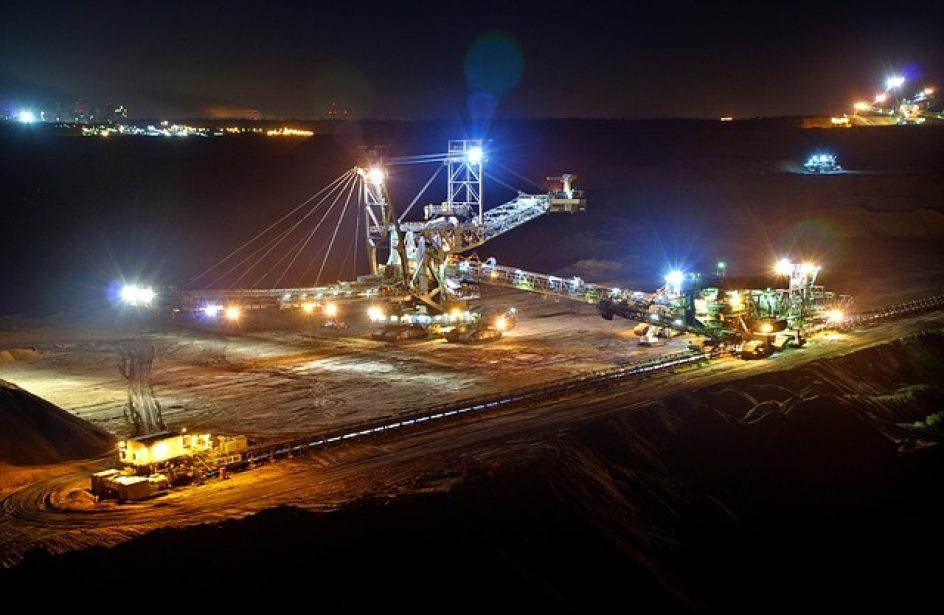 India’s National Aluminium Company (Nalco) expects to return its aluminium business’ bottom line into the black in two years thanks to the captive power source it will soon begin to utilize in the state of Odisha.

Although being the world’s lowest-cost producer of alumina, the escalating cost of power has kept Nalco running in the red for quite some time. The production cost per ton of primary aluminium for the firm has remained in the neighborhood of US$1,450, while its private-sector counterpart Vedanta has been turning out primary aluminium at US$1,429 per ton on average, with Jharsuguda producing a ton of aluminium at the bargain-basement price of US$1,388. Despite not controlling its own destiny regarding its bauxite supply, Vedanta has achieved these results in no small part due to having captive power plants feeding into its smelters.

Nalco expects that having it own coal reserves to exploit will allow it to drop its average per-ton production cost by almost US$8.

Alumina exports have largely been the driving force in Nalco’s profitability in recent years. In the previous fiscal year the firm earned INR22 billion (US$337 million) via alumina imports. Nalco’s yearly alumina production averages 2 million metric tons of alumina each year, half of which is sold on the international market. However, with Nalco’s focus turning to value-added products, the emphasis has been on saving more alumina for the production of primary aluminium. Thanks to the return of a favorable aluminium market, Nalco plans to boost aluminium output by twelve percent in the coming fiscal year.