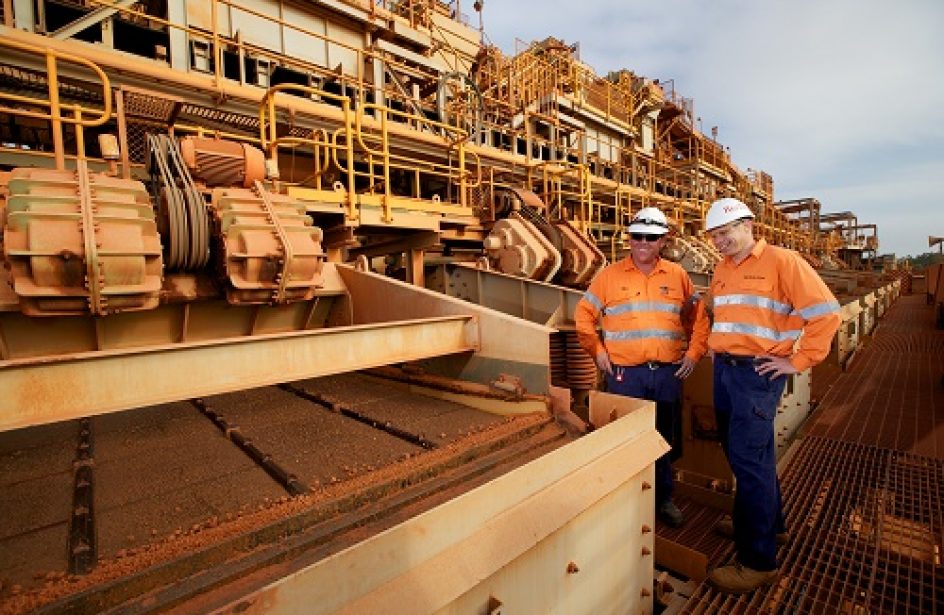 Bauxite mining on Australia’s Cape York is proving to be a boon for many members of the area’s Aboriginal population, much of which is considered economically disadvantaged.

Murray Korkatain, a Wik traditional owner interviewed by local media is preparing to enter into a Local Aboriginal Person traineeship. The eighteen-month program will teach him to operate heavy equipment.

“I’ve had to overcome a lot of challenges, but I’m glad that I stuck at it because I’m excited to start my traineeship,” explained Korkatain, who now works for Rio Tinto. “My motivation for work and to progress my career is to be a good role model for my children in Aurukun and others in the community.”

“My advice for others in Aurukun is to grab opportunities and give it a go. It’s not easy but it’s worth it,” he went on .

Anglo-Australian mining giant Rio Tinto is also among the country’s largest private-sector employers of Aboriginal people. The firm is spearheading the effort to train local indigenous people, which it hopes will break the cycle of dependency in isolated Cape York towns. They provide medical tests, basic education, and driver training.

At the present time there are almost 200 members of local tribes working at Rio Tinto’s Weipa operations. That number is expected to increase thanks to the recently-launched A$2.6 billion Amrun project.

“Rio Tinto has a long history of partnering with traditional owners,” explained Mike Stone, Rio Tinto acting general manager, Weipa Operations. “We have a strong commitment to work alongside our community partners to support pathways toward meaningful employment through opportunities linked to our existing Weipa bauxite mine and the Amrun project.”

“Aboriginal and Torres Strait Islander people make up around 25 per cent of employees at our Weipa operation and the Amrun project will continue creating opportunities for indigenous people from Cape York and the surrounding region,” he went on.