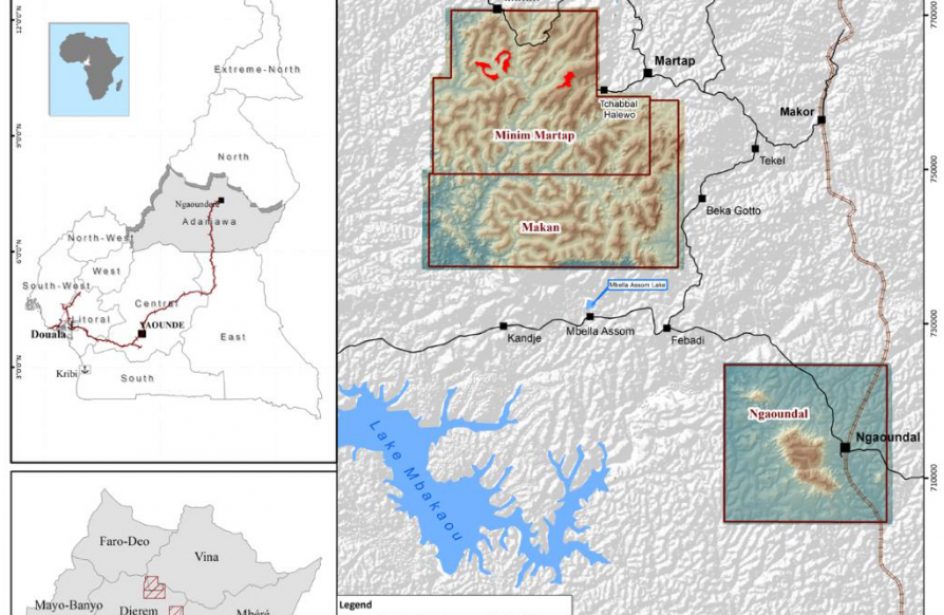 Camalco applied for these extensions in July of last year in addition to filing for an exploitation license over the Minim Martap research permit. However, last month La Société Nationale des Mines (Sonamines) and China Railway No. 5 Engineering Group Cooperation Limited Cameroon (CREC 5) announced an agreement to conduct their own research work in the area, conflicting with Camalco’s operations there.

A few days later Cameroon’s Minister for Mines, Industry and Technological Development ruled that Sonamines and CREC 5’s agreement from earlier in the month was of no effect, as it conflicted with the country’s Mining Code. Subsequently on 25 February the mining minister confirmed to Camalco that its permits for Makan and Ngaoundal had been extended for another year.

“We are delighted that the granting of the extensions of the Makan and Ngaoundal exploration permits removes the uncertainty created by the actions of Sonamines and CREC 5. We would like to publicly acknowledge the swift action of the Minister in addressing the issue, it gives investors great confidence that the State of Cameroon acts swiftly and in the manner which ensures its laws are respected.”

“We are also pleased to have recently received the signatures of over 15 relevant Ministries in Cameroon approving the terms of the negotiated Mining Convention for the Minim Martap Permit and we look forward to executing the Mining Convention with the State of Cameroon in the near future,” Gallagher concluded.

According to the permits, Canyon must finalize resource drilling to expand, improve and upgrade the current mineral resource category in the first year and continue infill drilling on priority targets according to JORC standards, conduct supplementary feasibility studies including mining, metallurgy and infrastructure programs, and resource estimation in the second year, which concludes in late February 2024.