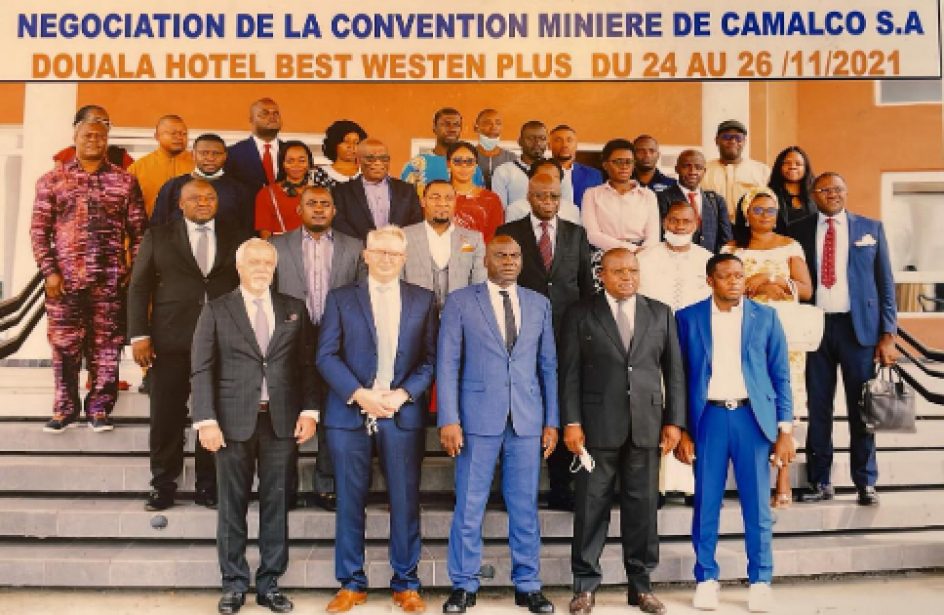 Canyon Resources said in a press release that Camalco has completed four rounds of negotiations with Cameroonian Ministry of Mines officials to settle details of the Minim Martap Project Mining Convention. The in-person meetings were attended by about 80 government officials beginning on the 5th of November.

Camalco did not specify details of the negotiations nor of the agreement that resulted from them. However, the firm did say that formal negotiations are now concluded between the two parties, with a final bauxite mining agreement expected to be signed early next year.

Canyon’s Managing Director Phillip Gallagher said that his firm is quite satisfied with the outcome of negotiations.

“We are very pleased with the positive outcome of the negotiations and are appreciative of the Ministry of Mines hosting the very productive discussions over the past few weeks. It is clear that all sides involved see the short and long term benefits of the Minim Martap Bauxite Project to the State of Cameroon and there is a positive intent to see the project developed.”

“Having completed this important step with the State of Cameroon, the Company can now enter into binding rail and port agreements as well as advance project financing and strategic partner discussions,” he continued.

Camalco said final execution of the contract is subject to travel restrictions, but they anticipate signing to occur by the spring of next year.