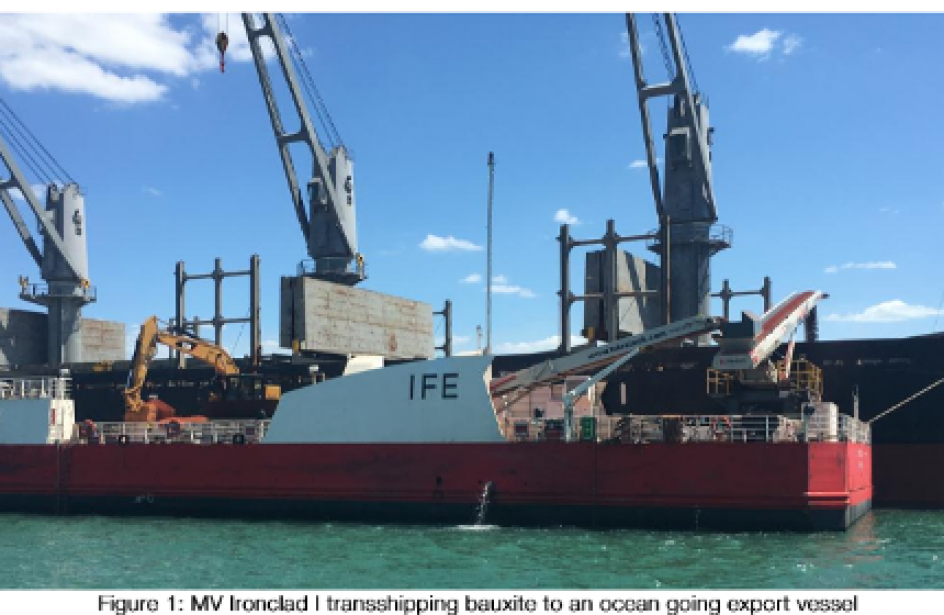 According to the firm, federal approval is a tremendous milestone on the road to mining bauxite ore at the project, which is located 3.1 miles southwest of Weipa on the Cape York Peninsula.

Approval under the regulatory regime of the Act is granted by the Australian Department of the Environment and is intended to protect and promote the recovery of threatened species and ecological communities, as well as preserving significant places from decline. Approval under the act is critical, as failure to comply with its provisions can result in penalties including remediation of damage, court injunctions, and criminal and civil penalties.

However, Metallica says hurdles still remain, including approval from the Queensland government on environmental grounds, a state mining lease, and permission to build a haul road to port facilities at Hey Point.

“This is an important milestone in the development of the Urquhart Bauxite Project and clearly demonstrates that the environmental plan developed for the Project is sustainable and meets best practice standards as determined by federal authorities. We look forward to receiving Queensland state government approvals and transitioning Urquhart into production.”