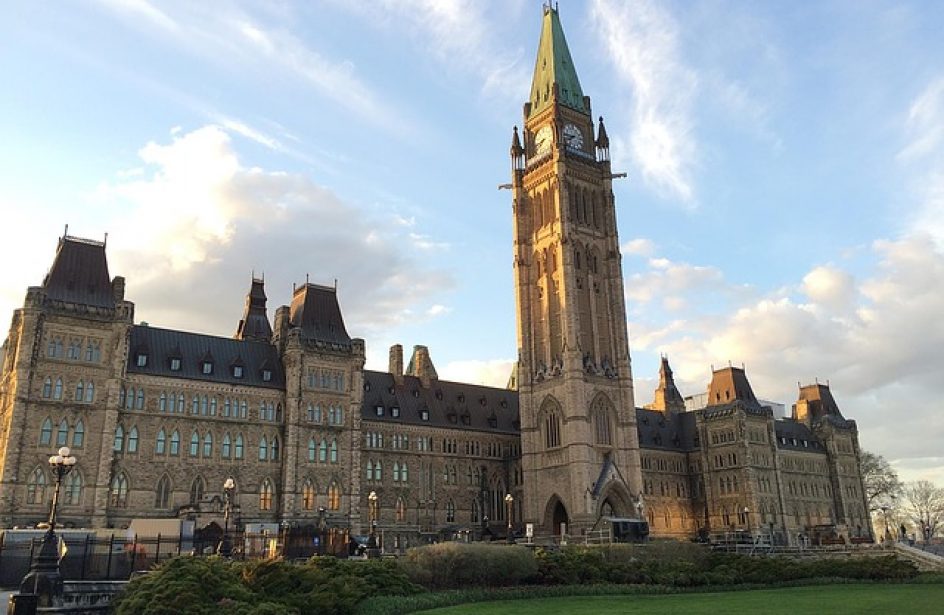 Within hours of the Trump administration’s decision to levy significant tariffs on aluminium and steel imports from Canada, lawmakers in Ottawa began brainstorming solutions for protecting the dominion’s smelters.

According to sources who spoke to Reuters claiming familiarity with the matter, the subject was the first item of business for the Canadian cabinet yesterday morning. Shortly after, Canadian Prime Minister Justin Trudeau was scheduled to meet with representatives of the Canadian Steel Producers Association.

Ottawa has already taken action against United States producers in retaliation to the Trump tariffs. Late last month the Canadian government proposed C$16.6 billion in retaliatory tariffs aimed at imports from the United States. The Canadian government also said that challenges to the tariffs will soon be launched with the World Trade Organization and under the North American Free Trade Agreement.

The Canadian government’s previous attempt at assisting an industry in trouble was last summer’s C$867-million aid package to softwood lumber producers. According to comments from Foreign Minister Chrystia Freeland over the weekend, a similar program may be a part of Ottawa’s solution for the dominion’s steel and aluminium producers.

“It is something that we are in intense discussion with the industry, with unions and with the provinces about,” she told domestic media in an interview aired on Saturday.

“It was very important for the government to stand up for the (lumber) industry … in the face of unfair tariffs and I want to assure the workers of the steel and aluminum industries, and companies in those industries, that the government of Canada will support them,” she elaborated.

Freeland offered no further details on such a package at that time.