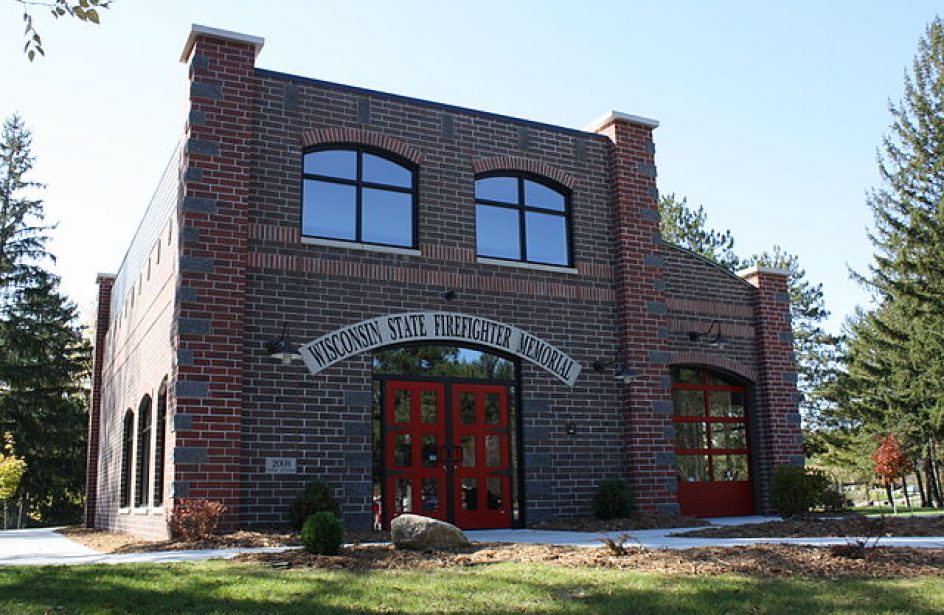 Canadian aluminium manufacturer Matalco Inc. announced late last week that it intends to build a US$80-million plant in the heart of Wisconsin.

Matalco said the plant, which it intends for Wisconsin Falls, will produce 230 million pounds of billet per year, largely utilizing aluminium derived from scrap. The billet produced there will then be marketed for aluminium extrusion purposes.

The new plant, which is expected to cover 110,000 ft2, will begin construction later this spring, with first production expected roughly 18 months later. Once finished, the plant will employ 80 full-time workers on its floors to operate equipment it says will be at the cutting edge of aluminium production technology.

Matalco’s vice president of corporate development Robert Roscetti said that his firm seeks to forge a partnership with Mid-State Technical College to recruit and train workers in the skills necessary to operate the new plant.

The firm said it was no accident that it chose Wisconsin Rapids for the site of its new operations. Matalco’s president Tom Horter said the area got the nod “because of its location relative to our market, its exceptional workforce, local investments in quality of life and the comprehensive incentive package and assistance provided from both the state and local levels.”

Though the project is a product of almost a year of negotiations between the city and Matalco, the local government says a few important aspects of the deal remain to be settled, including economic incentives from the city and an official sign-off on the real estate purchase agreements.

Matalco was founded in 2005 in Brampton, Ontario, Canada and produces 6000-series aluminium alloys for the extrusion and forging manufacturing industries. The firm currently operates a trio of sites located in both Canada and the United States. At present the firm produces 700 million pounds of aluminium billet per annum.