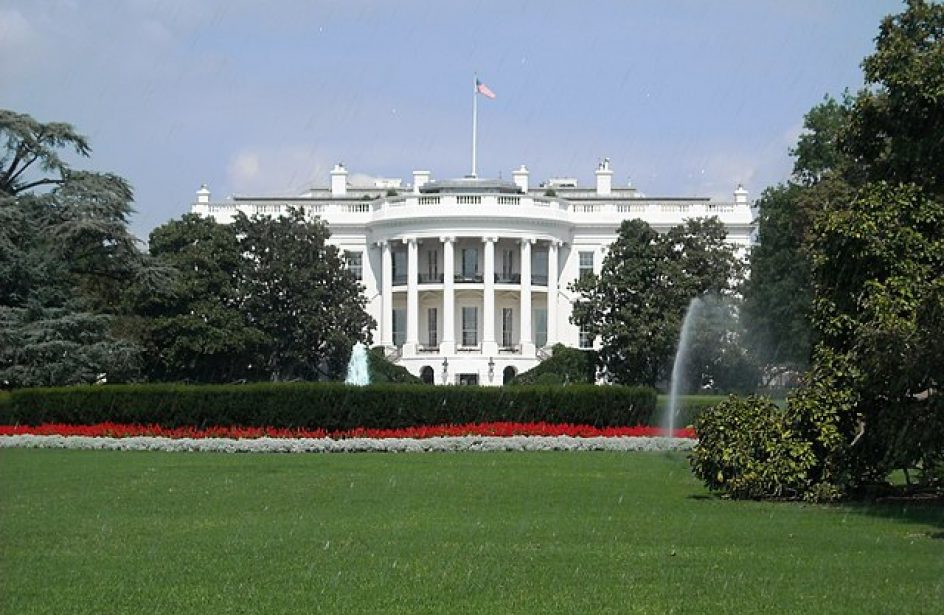 Trump administration officials said Wednesday that the U.S. President may bestow upon the country’s neighbors a temporary reprieve from the coming blanket 10-percent aluminium tariffs, reversing his initial stance against any exemptions.

In an interview with Fox Business Wednesday evening, the director of the White House’s Trade and Manufacturing Policy office Peter Navarro said “within about 15 to 30 days, the tariffs go into effect. The proclamation will have a clause that does not impose these tariffs immediately on Canada and Mexico.”

Other administration officials contacted by domestic media could not confirm the timing nor specifics of the plan, however.

Trump’s last-minute relaxation of his hard-line stance on tariffs was likely the product of appeals from Defense Secretary Jim Mattis and Secretary of State Rex Tillerson, citing potential damage to relationships with strategic allies should the blanket tariff be enacted.

Though the administration has agreed to a small window in its broad application of these tariffs, members of his own party continue to lobby him for further flexibility. A letter penned by the Republican chair of the powerful House Ways and Means Committee Kevin Brady and bearing the signatures of over 100 of his Republican colleagues exemplified the effort by lawmakers from the President’s own party to pull him back from blanket tariffs. The open letter called upon Trump to tailor his response to more directly address the problem of aluminium overcapacity in the People’s Republic of China.

“We urge you to reconsider the idea of broad tariffs to avoid unintended negative consequences to the U.S. economy and its workers. […] Because tariffs are taxes that make U.S. businesses less competitive and U.S. consumers poorer, any tariffs that are imposed should be designed to address specific distortions caused by unfair trade practices in a targeted way while minimizing negative consequences on American businesses and consumers.”