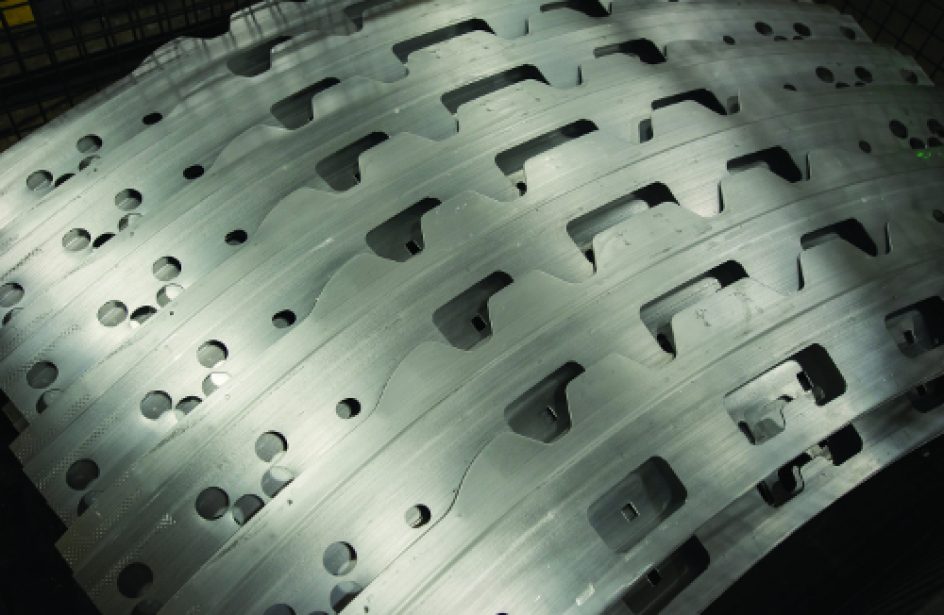 Constellium’s net income came in at €13 million, a reversal from last year’s first-quarter loss of €8 million. The firm says the turnaround is the result of amendments to its pension plan that netted the company €22 million.

Year-on-year highlights among the various segments for the quarter included a twenty-percent rise in revenue to €705 million in the Packaging and Automotive Rolled Products (P&ARP) segment, thanks to higher metal prices and increased shipments, which rose by four percent to 254 metric tons in the quarter. The Automotive Structures and Industry (AS&I) segment saw a thirteen-percent jump in adjusted EBITDA to €31 million, which Constellium chalks up to higher shipments of automotive and other extruded products thanks to a rise in demand as well as better cost performance.

“I am pleased with our first quarter results,” said Jean-Marc Germain, Constellium’s Chief Executive Officer. “AS&I continued its strong momentum and reported record Adjusted EBITDA, while A&T and P&ARP overcame headwinds to deliver solid results. We remain optimistic on the prospects for 2017 and confident in our ability to deliver high single digit Adjusted EBITDA growth this year.”

“We are focused on executing our strategy and increasing shareholder value,” Germain continued. “Concluding our peak capital spending needs in 2016 and addressing our capital structure through the February refinancing represented two important steps on our journey. Launching Project 2019 earlier this month was another critical milestone. We continue to expect Adjusted EBITDA growth in the high single digits annually, leading to over €500 million of Adjusted EBITDA in 2020.”