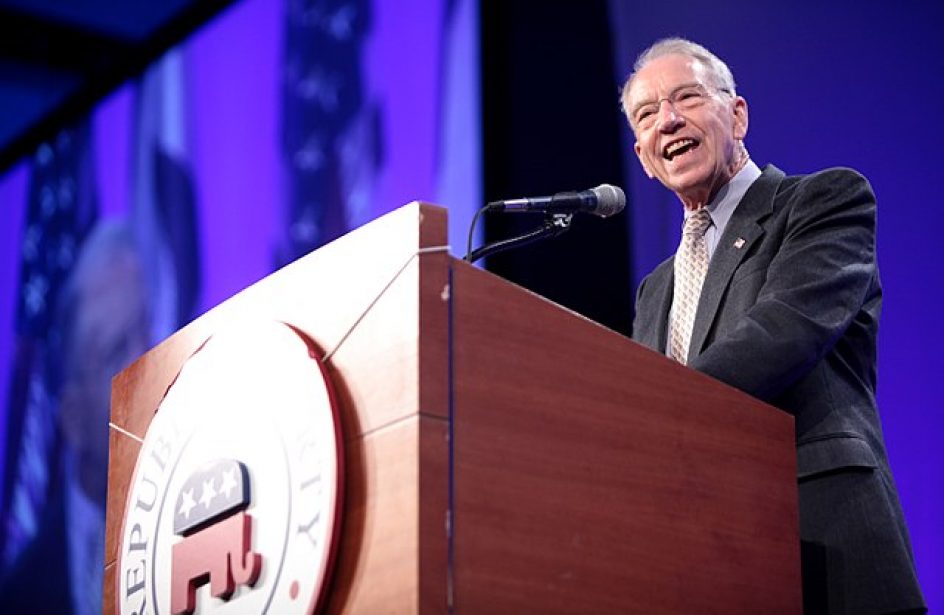 More signs of a breakthrough on Section 232 aluminium and steel tariffs between the United States and Canadian government emerged this week after comments from both governments reflected a renewed commitment to settling the issue in the near future.

Republican Senator Chuck Grassley of Iowa relayed to reporters on Tuesday that a deal between Washington, D.C. and Ottawa may only be a matter of time.

The senator said negotiators from each government are endeavoring to bring an end to the parley “based on the fact that it seems to me … that they’re talking.”

“That’s my understanding. And [there’s] even the possibility of some face-to-face talks very soon. And maybe in 48 hours I’ll have a more definitive answer for you,” he continued.

Talks between the governments have taken place sporadically for over a year, starting shortly after the temporary exemptions granted to Canadian producers to Section 232 tariffs lapsed last summer.

The next round of talks commenced this week, as Canadian Foreign Affairs Minister Chrystia Freeland journeyed south of the border to meet with Trump Administration trade representative Robert Lighthizer and Senator Grassley.

According to a Canadian source speaking on condition of anonymity, Ottawa will leave no stone unturned in lifting tariffs on the dominion’s aluminium and steel producers’ exports to the U.S.

“We continue to lobby very assertively for the lifting of the tariffs. We’re at a point where we need to do everything we can and talk to everyone we can about why we see these as unjust,” the source told Canadian media.

The source went on to say that Grassley’s comments provide a bellwether for the broader consensus of the U.S. government.

“Comments like Grassley’s are indicative of a broader view held by many in Congress about the need to lift the tariffs before the new NAFTA ratifying legislation can move forward, particularly in the U.S.,” opined the source.