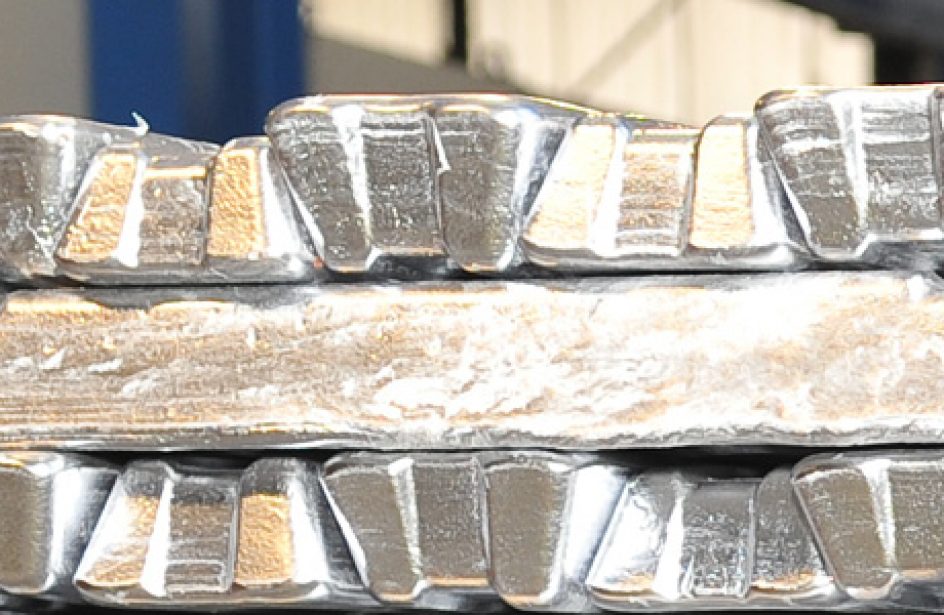 Numbers released by Brazil’s aluminium trade association Associação Brasileira do Alumínio (Abal) showed a steep fall-off in production for the month of April, dropping by almost 20 percent on the year.

Per Abal, the South American country churned out 48,400 metric tons in the year’s fourth month, off by 3.6 percent from February’s total of 50,200 metric tons, and down by 19.7 percent over the prior year.

For the year through April, Brazilian smelters produced 195,400 metric tons, down by 23.5 percent from the identical period last year. For the entirety of last year, Brazil smelted 659 thousand metric tons of primary aluminium according to Abal.

The decline in production by Brazilian producers has contributed to an overall drop in the continent’s total aluminium output. April saw South American aluminium production slide by 20.4 percent on the year to 82 thousand metric tons.

Though the globe’s tenth-best primary aluminium producer, Brazil has seen its position fall from higher positions in years past. The equatorial country boasts a highly sophisticated aluminium production sector, as the country houses bauxite mining, alumina refining, and aluminium smelting operations within its borders.