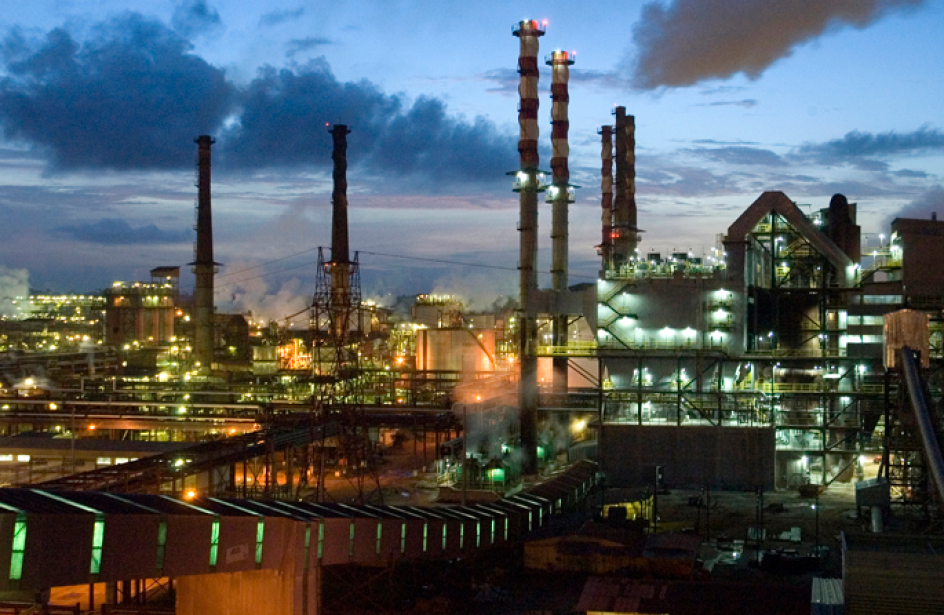 On Thursday the Brazilian Institute of the Environment and Renewable Natural Resources (Instituto Brasileiro do Meio Ambiente e dos Recursos Naturais Renováveis, or IBAMA) rescinded the embargo on the plant’s new bauxite residue deposit area, DRS2. The determination was made on the grounds of information provided them by both Alunorte and the Secretary of State for Environment and Sustainability (SEMAS).

Although IBAMA’s authorization is necessary for the resumption of production at the plant, the embargo issued by the federal court against the pump’s usage continues to remain in force.

“The new bauxite residue deposit, together with the press filter, is the world’s most modern bauxite residue treatment technology. We will continue the dialogue with the authorities to seek the permission to utilize the new deposit area, as this is fundamental for the sustainability and continuity of the refinery’s operations.”

Alunorte began transitioning operations from the original bauxite residue deposit area DRS1 in 2014 with the intent of a gradual switch to DRS2.

“This is a development in the right direction for Alunorte, bringing us one step closer to our original plan of replacing DRS1 with DRS2, based on modern press filter technology,” explained Thuestad. “In a longer-term perspective, using press filters in combination with DRS2 represents the only sustainable solution for Alunorte – environmentally as well as operationally.”

Alunorte, which is the most prolific refiner of alumina on the face of the Earth, saw its capacity cut by half after fears of a toxic release from its bauxite residue deposits arose in the wake of severe rains and flooding in February. To date, and despite separate independent investigations, no evidence of a toxic release has been uncovered.